As per a new report, Samsung Note 6 will be IP68 certified, which makes this handset water and dust resistant. Just like the Galaxy S7 phone, this smartphone will also withstand submerging into 1.5 meter of water for around 30 minutes. 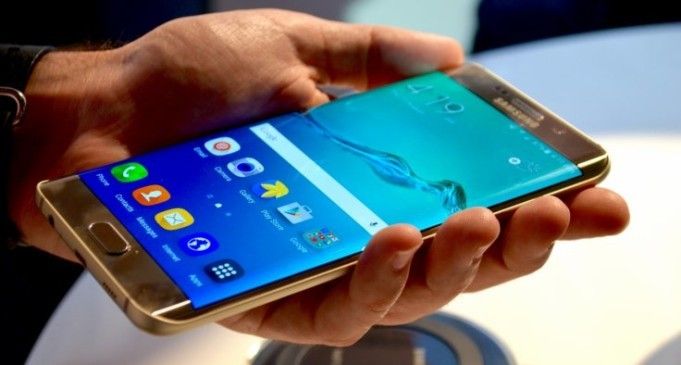 This handset will sport an IRIS scanner, which was recently revealed by an import listing in India. Unlike the predecessor, the new Note model will be sold in Europe from the very first day only. Samsung didn’t offer Note 5 in Europe in the beginning but preferred to sell Galaxy S6 Edge, which was a big failure there.

We can expect this phablet to get unveiled by June this year; this is speculated by certain analysts from around the world. Samsung is also expected to stick to its traditional schedule for launching Note handsets and announce it in August or by early September.