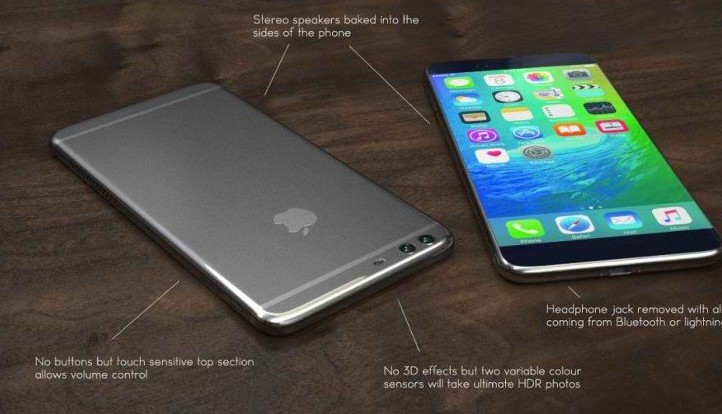 However, the new rumors reveal that Apple will make its next generation flagship phone iPhone 7 a bit thinner in comparison to the aforementioned models. It is reported that this next iteration of Apple iconic phone will measure between 6mm and 6.5 mm. The Cupertino’s giant has removed the 3.5 mm headjack, which has given it a chance to make its upcoming smartphone iPhone 7 even more svelte.

It was being hoped by the analysts that Apple will use this extra space to put their a higher capacity battery and not just to make the phone thinner. There was a picture leaked out last month which allegedly shows that the battery of iPhone 7 will get 6.5% of increase in watthours from 6.61 WHr on iPhone 6S cell to 7.04 Whr.