Around a month ago, Google surprised the mobile world with is first developer preview of Android N, which was released sometime earlier than expected. And now we can see the search giant pushing out Android N Developer Preview 2 for those users who have already installed the first one.

However, if we take a look at the past then this is the third developer preview release for Android N. the second Android N Preview was released immediately after the first and was only rolled out to fix the bugs. 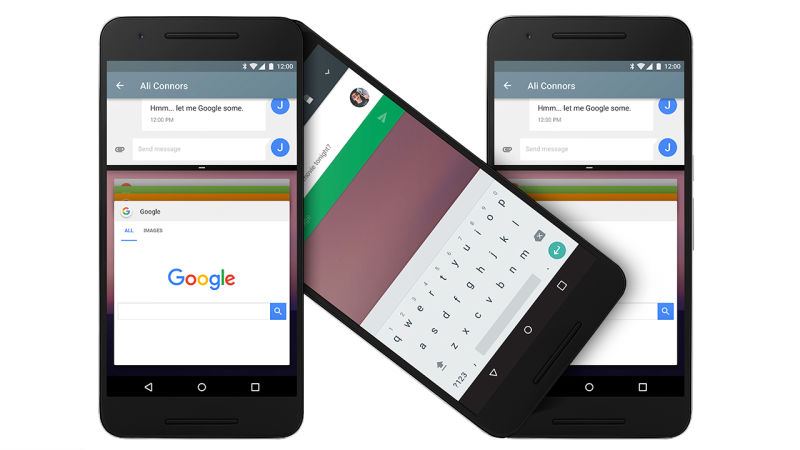 Today, Google released Android N Developer Preview 2 which comes with some new features. The Apps can now define intent shortcuts, which can be added by the users to their launcher in order to get their work done quickly than ever before. For example, one such shortcut will let you send a message to a specific contact or start navigating home in a mapping application.

It also adds the Emoji Unicode 9 support, which means that people emoji will look more human. The new Android N developer Preview 2 comes with some skin tone variations built in, and Unicode 9 glyphs such as bacon, selfie and face palm.

There are certain general API changes which have made the cut and some bug fixes are also added. A new 3D rendered API, which is given name “Vulkan”, is added to help the developers offer “a significant boost in performance for draw call heavy applications”.

For those who are already using the Android N Developer Preview, this new update is rolling out over-the-air in the coming days. Otherwise, if you want to start testing it right now then just click here and enroll to one of your Nexus and Pixel devices in the Android Beta Program. You will receive the update shortly so there is no need to take any other actions.