A month ago one handed operation mode for Microsoft Word Flow QWERTY for iOS was leaked out. At that time, there was no word on when will this application made available for the customers. Now, there are reported that Microsoft has started closed beta testing of the Word Flow Windows Phone Keyboard.

Microsoft has not yet provided any specific date for the release of this app but we can expect it to get released soon. Currently, it is under beta testing for which only a limited number of testers are provided access. One of the testers has produced a video of the keyboard in action, which reveals the one handed arc mode along with the default look of the QWERTY display.

The Word Flow Windows Phone Keyboard offers both the standard typing and swipe to type feature, which is almost similar to the swipe available with the Android phones. Some more features added to the new QWERTY Keyboard include Auto Correction and word protection. The users are also allowed to enable of disable the process of sending keyboard usage information to Microsoft. 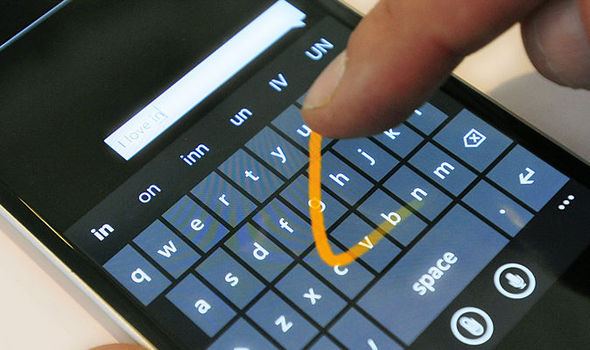 However, there is a point of concerned with this keyboard that it sends your usage information to the Redmond but by doing this it improves how well word prediction will work on this application.