Huawei’s Honor 5C phone has now passed TENAA certification but now the Chinese regulator has removed the page for this smartphone from its website. However, some details are confirmed via the regulatory authority that Huawei Honor 5C is an addition to the mid-range line up of the company. 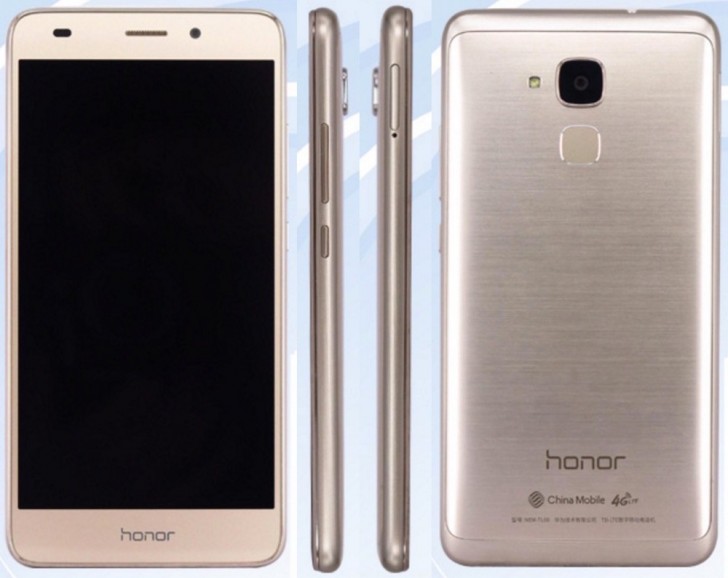 This smartphone has a 5.2 inch display built around with 1080 pixels resolution and is built in an aluminum body. Huawei’s phone has a 2,900 mAh battery which cannot be removed. It has been provided with a 13MP primary camera and a fingerprint scanner.

It comes powered by a MediaTek Helio X10 or Snapdragon 625 processor with octa cores clocked at 2.0 GHz speed. There is a 2 GB RAM and an internal storage of 16GB, which can be expanded further using microSD card slot. It measures 147.1 x 73.8 x 8.3 mm and weighs 156 grams.