Apple and Samsung are reported to have signed a deal. According to this deal, the Korean giant will manufacture OLED display for future iPhone devices. It is reported that the manufacturer will deliver about 100 million displays for the Cupertino’s giant. This report has come out directly from The Korea Herald, which also reveals that the screens will be 5.5 inch. 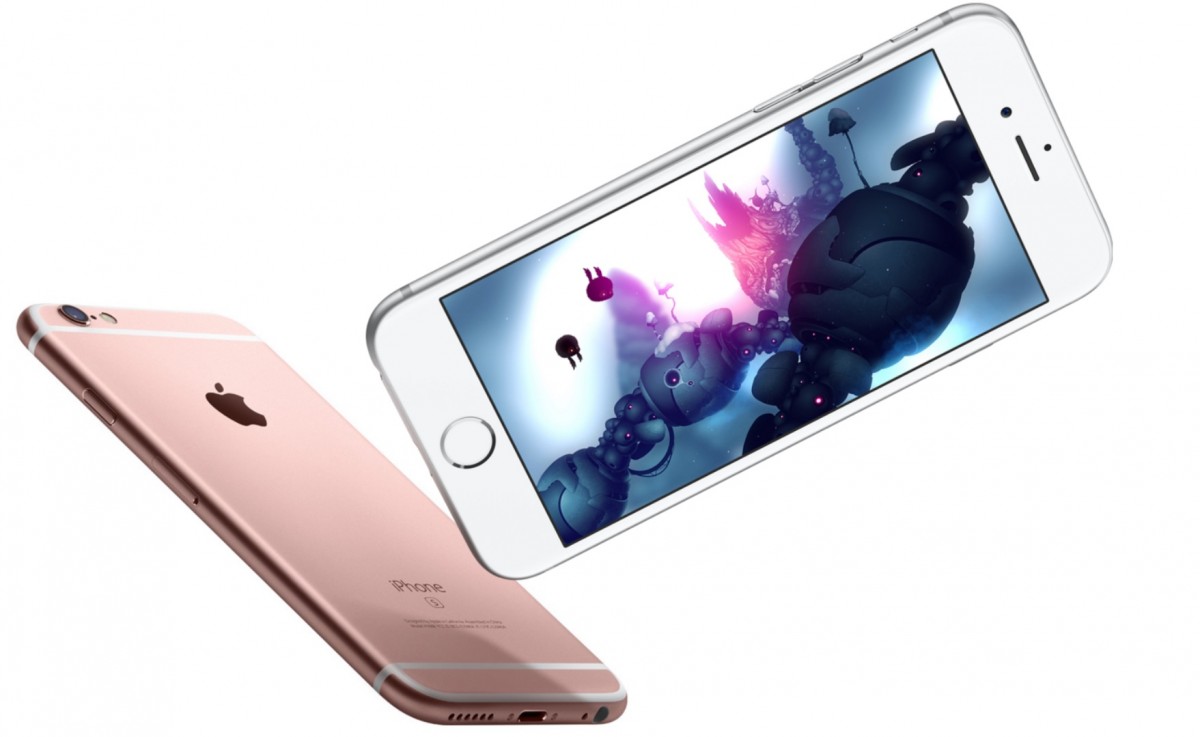 As per the report, this deal between both the top-edge manufacturers of the mobile world will be worth $2.59 billion. It is suggested from the move that the upcoming iPhone 7 will continue to feature LCD technology, which is also found in the current iPhone devices. But the OLED displays will be introduced with the iPhone 7S, which is expected to come in 2017.

However, we can expect the iPhone 7 to lag behind Samsung’s Galaxy S7 and LG’s S5 phone when it comes to the brightness of the screen. Also, we know that the OLED technology does not require backlighting like LCD’s. On the other hand, it is designed to offer improved brightness without hampering the battery life of a device.