Samsung’s Galaxy S7 and S7 Edge have already received the Android update in some regions early this week. And now there are reports that the update is being released in UK as well. This new firmware is being rolled out for both the unlocked and carrier units. 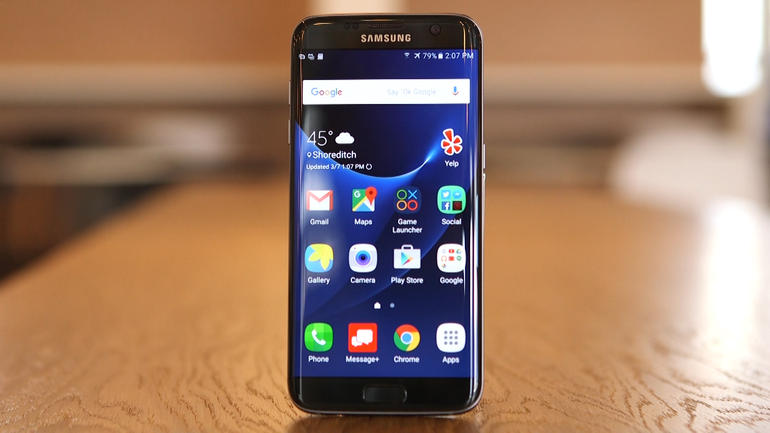 As far the features are concerned, this update brings along shape correction for skewed photos. We can find a toggle in the camera settings of these smartphones. Samsung Galaxy S7 Edge will also get improved palm rejection the flat S7 phone does not really need it.