Samsung has now started rolling out the Android Marshmallow update for its Galaxy S5 smartphone. It is reported that the phone with model number SM-G900F has started receiving the update. This update which brings Marshmallow 6.0.1 is currently hitting Sri Lanka. But the European units and other SM G900Fs will soon be receiving the firmware update. 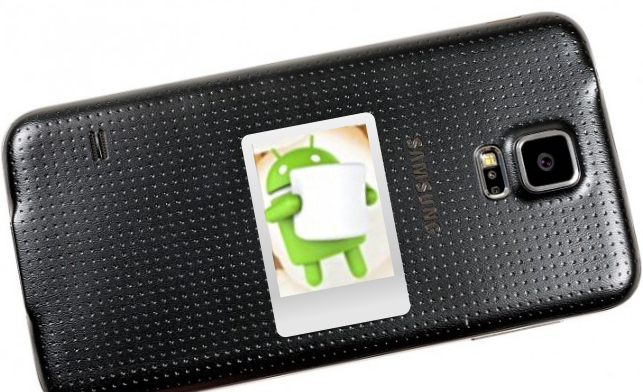 Earlier, the update was available for this smartphone only in its home country. Now, the roll out has now begun but it might take some time to hit your Galaxy S5 phone. But if you are getting impatient to receive it, you can easily download it manually and check for it by heading to the Settings menu on your device.