Verizon has made an announcement that it will start accepting HTC 10 pre-orders starting 29th April. Additionally, the retailer also announced that this smartphone will be available on display at its retail stores soon. So, everyone who is interested to have hands-on with this phone will get a chance to do the same. 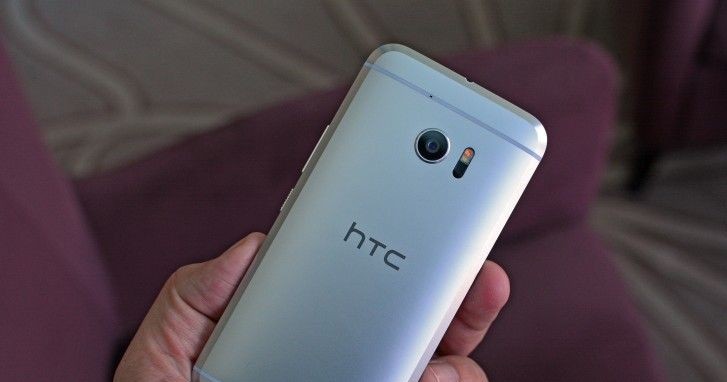 The retailer has revealed in a statement that “Verizon will start pre-orders for the HTC 10 on 29th April”. In addition, “Verizon Wireless stores will host exclusive in-store previews on April 29 to give consumers and media a hands-on look at the HTC 10. Verizon will be the first wireless carrier to offer the HTC 10”. However, currently there is no wording on the price of this handset.