Currently, we all are waiting for the new X series of Sony, which includes its premium handsets, announced back in Feb at the MWC event. But the news have emerged that the manufacturer will also not give up on its mid-range phones. Here, we are talking about the Xperia M Ultra handset of the company, whose specs have come out and sound quite robust. 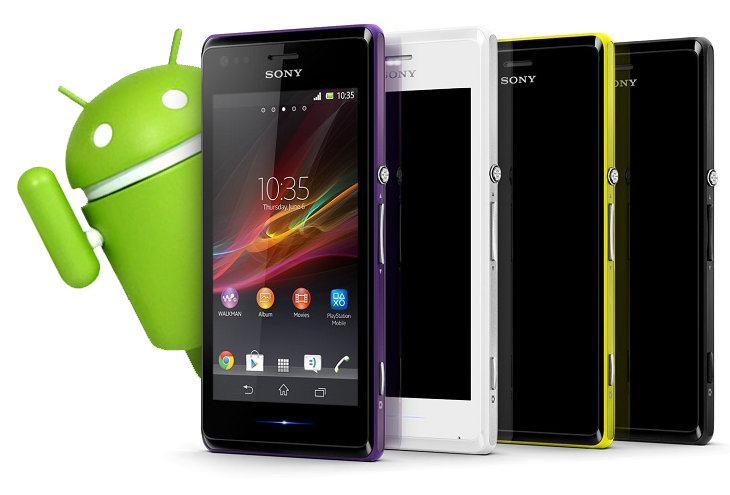 Sony introduced the Xperia M5 phone last year with a HD display having 1080 pixels resolution. There was 21 MP snapper with fast AF, which had a waterproof body and 3 GB RAM. However, the reports suggest that the new Xperia M Ultra will be quite bigger, in comparison to other Ultra variations from Sony.

It will sport a 6 inch Full HD display having IPS NEP and WhiteMagic technology, which means that it will be bright and will still keep the power consumption low. It has been equipped with a 4280 mAh battery, which gives life out of this world.

This smartphone is powered by Snapdragon 652 chipset and sport a dual camera setup. There will be two 23 MP snappers with optical image stabilization, 24 mm lens and 75 mm lens equivalent and f/2.2 lens aperture for both. Sony has also added a 16 MP front facing camera to this handset.

Check out the best sony xperia m5 offers in order to get your hands-on the latest M series phone from the Japanese giant.