For those using a Samsung Galaxy S5 or Galaxy Note 4 smartphone on Telus, the carrier has now confirmed that dates when it will update these handsets to the new Marshmallow software. This announcement came in the form of a revision to the software update schedule of the company. 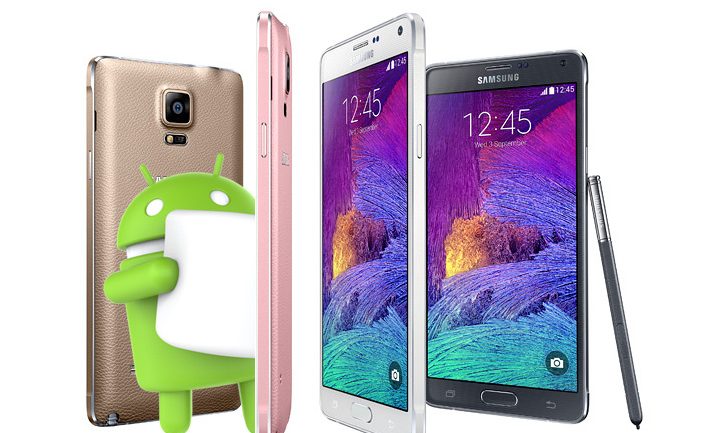 As per reports, the Galaxy S5 will receive the Android Marshmallow update on 2nd May, while on the other hand the Galaxy Note 4 handset will be receiving it by the beginning of May. Recently only, the Samsung Galaxy S5 with model number SM 900F started receiving Android Marshmallow update. This update not only includes Marshmallow but also has a monthly Android security patch. However, you should always keep in mind that the dates mentioned in the update schedule are always subject to change.