Sony unveiled its Xperia X, XA and X Performance phones back in the month of February at the MWC event. The Xperia X and XA were made available on pre-order by one UK retailer last month only. However, actual release dates for these smartphones were not available since then. 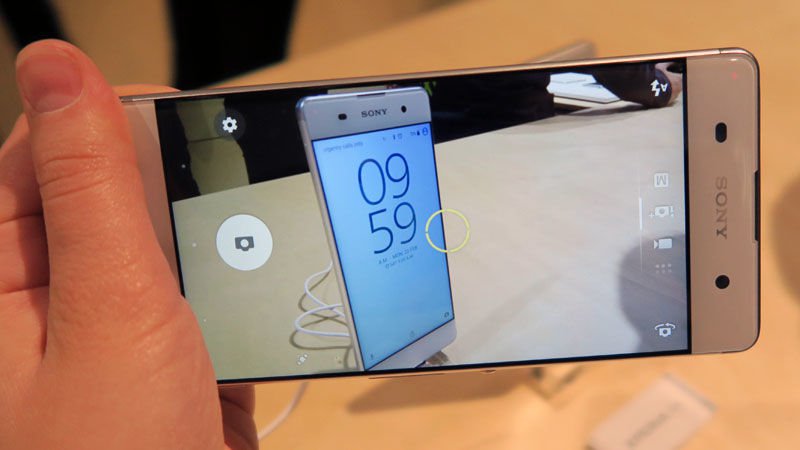 Now, there are reports that Amazon has started taking pre-orders for the Xperia X and XA phones. It is reported that the price tag set for these handsets is quite higher than what was rumored in March. As per reports, Sony’s Xperia X will be released in UK on 20th May and the XA phone will be rolled out on 10th June.

Amazon has set the price tag of £549.99 for Sony’s Xperia X, while on the other hand the Xperia XA phone is available for a price of £279.99 from the retailer. Currently, the Xperia X is being offered only in black and rose gold while the Xperia XA is available in lime gold, white and black color options. But there is still no word on the availability of Xperia X Performance in UK.