Huawei’s CEO, Richard Yu, said last year that he is not in the favor of QHD displays on smartphones and it is quite difficult for humans to distinguish between Full HD and QHD displays. However, now there are reports that he has changed his mind because of the new VR. 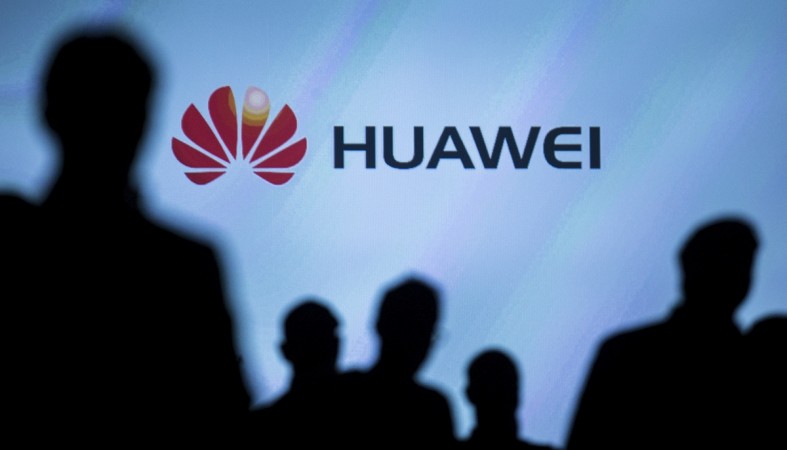 He added to his statement via Weibo that “Last year I would certainly not buy a 2K device as the power consumption was high and the difference to my eyes non-existent. But now I have changed my mind and my next phone will be 2K as I like VR!”. 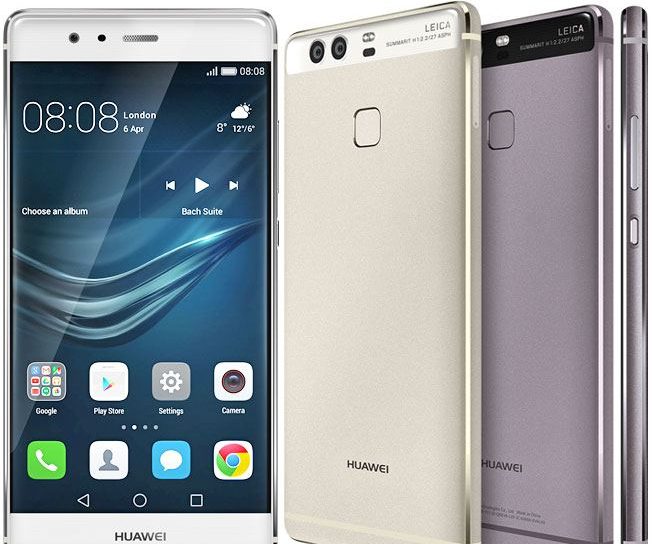 By 2K Richard meant the QHD as the former never had a phone resolution. Also, Huawei’s change of heart comes nearly a week after the company announced its own VR headset.