We know that Samsung is currently working on its upcoming “C series” of smartphones. A few days back, the Galaxy C5 of the Korean giant was seen in a few leaks and rumors. Also, the Galaxy C7 of the manufacturer was spotted on AnTuTu.

Now, there are reports that the C7 phone is spotted on the GFXBench benchmark of the company. It is revealed from the benchmarks that this smartphone will come with a 5.5 inch display. However, we also saw the C7 phone of the Indian Import Export website Zauba, which listed this phone with a 5.7 inch display. 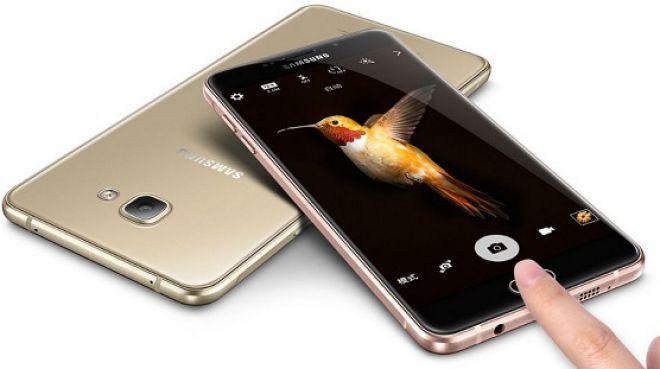 On the other hand, if we move further the other specifications that are listed on GFXBench are similar to the ones revealed by AnTuTu. As per the benchmark websites, this handset will be powered by Snapdragon 625 SoC chipset and will get a full HD display. There will an internal storage of 32 GB and 4 GB RAM for faster processing. The primary camera is provided with 16 MP count while on the other hand the front facing snapper has 8 MP count. Also, this phone runs on the latest Android 6.0.1 operating system of the company.

Samsung’s Galaxy C series phones are rumored to come packed in thin metallic bodies. These smartphones might launch in the market by next month but will be exclusive to China only. As far the pricing is concerned, the only reference we have currently is Zauba listing, which reveals that this phone will come with a price tag of INR 13, 635 for the Galaxy C7 model.