Samsung Galaxy J5 (2016) and Galaxy J7 (2016) were announced first in China last month only. Now, there are reports that these handsets are now officially announced in the home country South Korea of the manufacturer. Both the handsets are released with a price tag of KRW 290,000 ($255) and KRW 363,000 ($320) respectively. 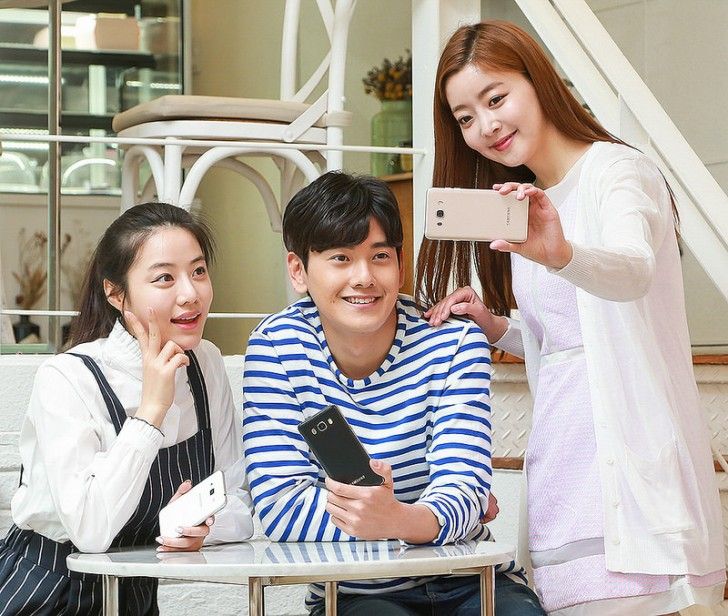 As per reports, these handsets will soon be available for purchase from the local carrier KT. Also, there are reports that the carrier will be selling these phones in two color options i.e. black and gold. Another interesting thing which is worth mentioning is that the Galaxy J7 phone will come packed with a display having 720 pixels resolution.

This smartphone will get 2 GB RAM, while other smartphones from the Chinese manufacturer feature a full HD display and 3 GB RAM. In addition, the Korean giant also revealed that the Samsung Galaxy J3 phone will be made official in South Korea soon. On the other hand, those who are in Europe can buy the Galaxy J7 which is already available for purchase. Samsung is yet to make a formal announcement about the European launch of this smartphone. However, we can expect this phone to arrive in the continent soon.