HTC has a new flagship smartphone on its way, 10, which is the successor to the previous year’s flagship phone One M9. Now, there are reports that the company has decided to launch a new version of the last year’s top line offering. It is reported that the new variant of this smartphone will be called HTC One M9 Prime Camera Edition and is currently available in Poland only, where it has now became official as well.

HTC’s One M9 Prime Camera Edition borrows the looks of the One M9 phone from 2015 but changes a few of its specifications. For example, the primary camera of this smartphone is now 13 MP with f/2.0 units, optical image stabilization. Further, it is powered by MediaTek Helio X10 chipset with an octa core processor clocked at 2.2 GHz speed and Cortex A53 graphics processor. 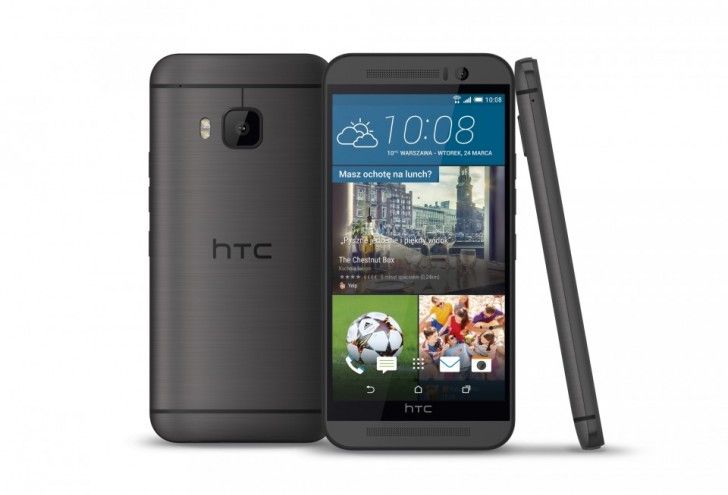 The RAM and storage amounts of this smartphone have also been cut in comparison to the original One M9 handset. There is an internal storage of 16 GB, which can also be expanded further and 2 GB RAM for faster processing.

However, the remaining things are identical to the last year’s handset. It is provided with a 5 inch Touchscreen display with 1080 pixels resolution. It has been provided with an UltraPixel front facing snapper and 2,840 mAh battery.

Currently, HTC One M9 Prime Camera Edition is offered by the Play carrier in Poland for about PLN 1 upfront, on a contract which costs PLN 99.99 per month.