Samsung’s Galaxy C5 is leaked in some pictures for the first time ever. It is reported that a new set of images which is being considered to be of the Galaxy C5 from the Korean giant is leaked online. The leaked pictures confirm a metal body for this smartphone. The metal body is something which was leaked in rumors previously as well. 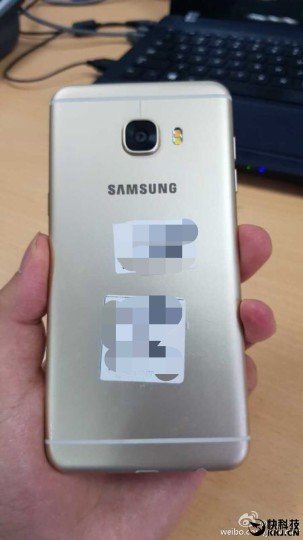 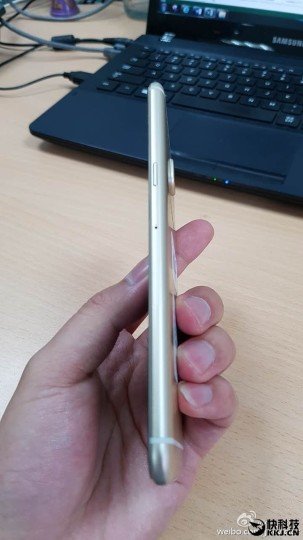 As far the specifications are concerned, this smartphone will get a 5.2 inch display. It will be powered by Snapdragon 617 SoC chipset and 4 GB RAM for faster processing. We spotted this handset on GeekBench a few days back. This smartphone will run on the latest Android 6.0 operating system and can be expected to get officially announced by this month only.