Microsoft’s Lumia 650 is now being sold by Cricket at an easily affordable price. This is a mid-range from the tech giant and was announced way back in the middle of February. The carrier revealed the release date for this smartphone last month only. And keeping up to its promise it has now rolled out this smartphone.

You can now easily purchase this smartphone from the official website of Cricket, which is providing it for $129.99. As we know, Cricket is a prepaid brand so we don’t need to sign a long term contract when purchasing this handset. This smartphone was launched sometime in the month of February. 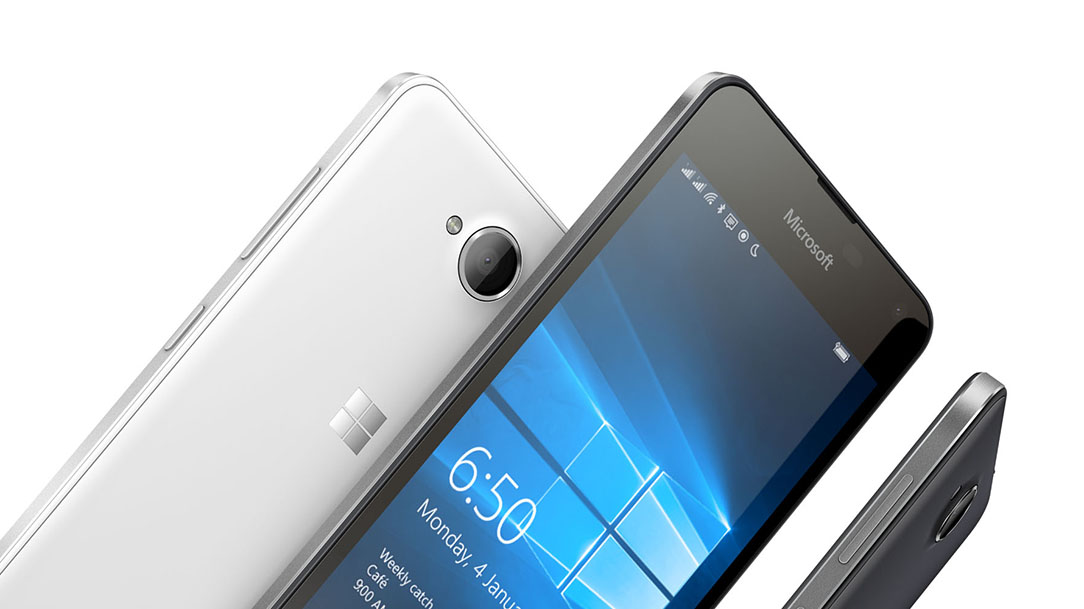 Microsoft’s Lumia 650 has a 5 inch OLED Touchscreen display with 720 pixels resolution. There is an 8 MP primary camera and a 5 MP front facing snapper. It comes powered by Qualcomm’s Snapdragon 212 chipset, which has a quad core processor with Cortex A7 architecture clocked at 1.3 GHz speed. This handset is provided with an expandable memory of 16 GB and 1 GB RAM for faster processing speed. It has a 2,000 mAh battery and runs on the Windows 10 mobile operating system.