Motorola’s Moto G 2016 is a phone we all are waiting for eagerly. Today, we have brought you all the rumored specifications, the UK price and release data and many more for the Motorola’s fourth generation Moto G handset.

How will the Motorola Moto G 2016 compares to the last year’s Moto G phone?

As far design is concerned, Motorola’s Moto G4 will be a massive evolution over the last year’s flagship phone. Some pictures are leaked for this smartphone which show a smooth back plate which comes in a variety of colors. This phone will get the same rounded edges and corners as the previous generation Moto G handset. 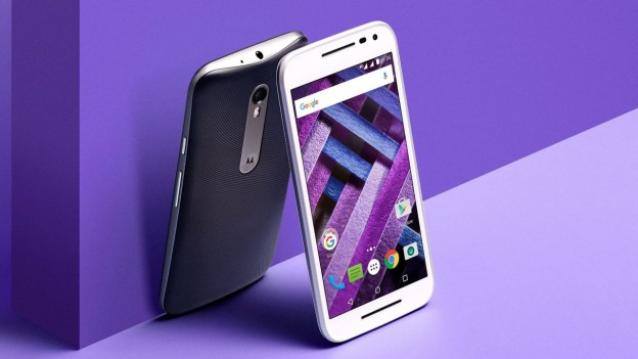 There are also reports that the next generation Moto G will get a fingerprint scanner positioned below the screen, just like the Galaxy S7, HTC 10 and some other high-end smartphones in the market. At this price, this is a serious advantage available with Motorola phone over the rival smartphones. Also, you can expect better specifications in most other departments on this handset as well.

What are the rumored specifications for Motorola’s Moto G 2016?

As per reports, the Moto G 2016 edition will improve on the last year’s model in every way. It will get a new fingerprint scanner which was missing in the previous generation flagship phone. We can expect it to come powered by the latest mid-range Qualcomm Snapdragon 430 processor with a 2GB or 3GB RAM for faster processing, smooth performance and shutter free gaming. Moto G 2015 was sporting a 16MP rear snapper and the manufacturer worked hard on it.