Motorola’s Moto G 3rd generation sports some relatively modest specifications in comparison to the almost similar phones Lenovo K3 Note and Xiaomi Mi 4i. This smartphone is made water resistant which makes it a life saver and brings an extremely stable software experience to the customers in comparison to some of the other smartphones available at the similar price.

The Moto G3 has a design pattern which confirms it to be a Motorola creation, but still it has a unique touch. However, this smartphone does not stand out from the crowd in terms of its looks but the in-hand feel is really good. It has a textured back which strikes the right balance between its design and functionality. This handset looks good and brings in enough friction to offer a secure grip, without being rough like some other phone from top manufacturers in the market. 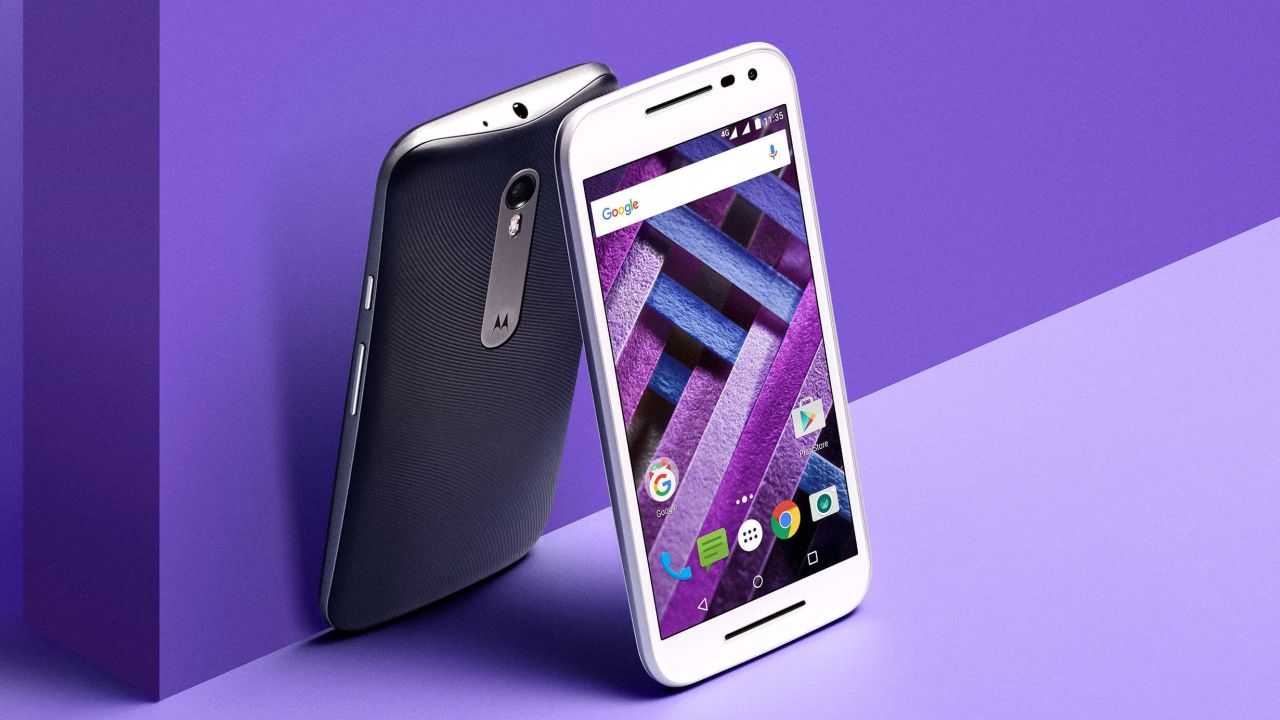 Motorola has provided this phone with a removable back but the battery anyways is sealed off to allow for IPX7 water resistance. The waterproofing is one of the standout feature of this device considering its price. If you are going to spend your money to purchase a smartphone then it’s always a wise decision to pick up a phone which can also be used in rain. Motorola Moto G3 also has the capability to survive accidental spills and can survive underwater at a depth of around 3 meters for 30 minutes.

This handset comes packed in a 5 inch display with 720 pixels resolution quality. This means that the screen of this smartphone is not sharp as with some other smartphones we have seen in the similar price. The display comes with Corning Gorilla Glass 3 protection, which is provided with decent viewing angles, which is quite comfortable under the bright sunlight.

The Moto G3 runs on the near stock Android 5.1.1, which means that it scores better over its rivals in terms of the day-to-day performance. We can say that the company has played safe by sticking to the near stock Android but it’s something worth to see that people are happy with it or not. This stock Android software has allowed the manufacturer to ship the OS updates faster than the Nexus devices from Google.

This handset is provided with the Moto Display feature which was also seen on the Moto X 2nd generation phone. It means that you can see the time and other notifications on the lock screen without walking the phone up. The Moto G3 detects when it’s picked up and will automatically show this information without you having to do anything which infact is a nice thing.

Motorola has packed an internal memory of 16 GB to this phone and it come with a 2 GB RAM for better processing. The Moto G3 is powered by a Snapdragon 410 SoC processor and sports 4G support on both SIMs. The call quality and performance of the loudspeaker of this phone were also satisfactory. This handset also supports quick gestures to switch on the flashlight or open the camera app which might be useful for some.

The camera app on the Moto G3 phone comes in autofocus mode by default, which means if you click pictures by tapping the screen. You can go to the settings of this app and switch on the focus and exposure controls and a reticule comes up on the screen which can slide around to focus on certain objects. This handset also has a dial which can be used to adjust the exposure settings. There is a HDR mode, which cannot be used in combination with the focus and exposure controls.

In terms of the image quality, Motorola’s Moto G3 captures detailed outdoors and that too in well-lit conditions. However, the camera gives better click in low light conditions. The front camera clicks high quality selfie images which are enough to keep you happy. Motorola’s 3rd generation phone is capable of recording Full HD videos and slow motion videos at 720 pixel resolution. You will find the regular videos look fine but the slow motion ones are a bit grainy when shot in sunlight.

You should not purchase this Motorola phone to impress others, as there are no standout features to do so. But it comes to you at a easily affordable price range which provides you high quality features. Motorola has added the water resistant feature, which is a nice addition to this mid-range handset from the manufacturer. It’s a must buy if you want to experience all the good features at an easy price range.