Samsung released its Galaxy S7 in 32GB and 64GB internal storage options but till now we have seen only 64GB Galaxy Note 7 handset. The Galaxy Note 7 64GB variant was leaked via the benchmarks but now a new photo has come out from the store inventory showing several variations of this smartphone. It can be clearly seen through the picture that this smartphone will come in a variety of colors and carrier versions. 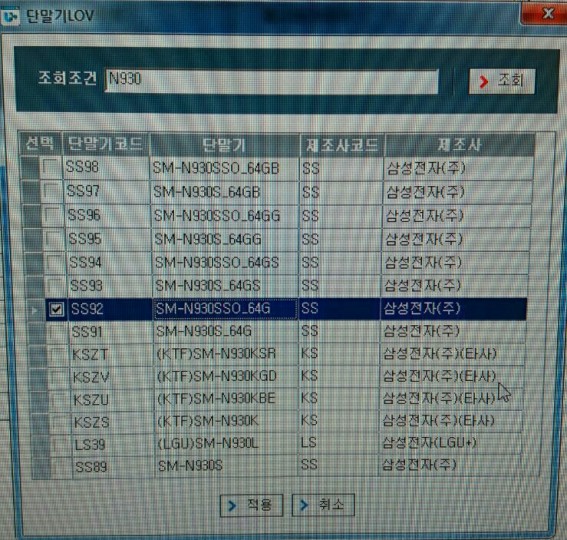 However, this doesn’t preclude the possibility of a 32 GB option but it seems that the Korean giant might up the base storage. On the other hand, we know that the company did not go much far with the 128 GB version of the previous Galaxy flagships. But the market is changing and we also have 256GB phones available these days.

Samsung’s Galaxy Note 7 is also expected to get a hybrid microSD/ UFS card slot, which does not need so much built in storage capacity. The UFS cards are much faster in comparison to the current microSD. The SD card slot offers performance similar to that of built-in flash.

Last year, we saw Samsung compromising on the expandable storage capacity of its flagship phone and compensated it with both the 32GB as well as 64GB storage. The Korean giant also provided a 128GB model in some markets in the world.  In 2016, we saw the manufacturer bringing the microSD slot back but this put a limit to the internal storage to only 32GB in every market with Galaxy S7 and S7 Edge.