BlackBerry has revealed that it will be discussing some new upcoming device next week. John Chen, CEO of the Canadian giant revealed this during the BlackBerry Security Summit, which was held in New York. It is reported that this goes in line with the July time frame that was revealed by Chen last month only. 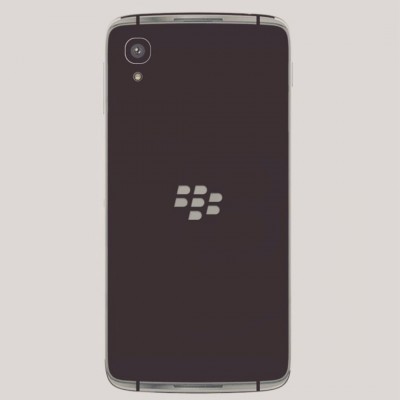 However, there is still no information about the upcoming devices but the CEO said that Ralph Pini, COO and General Manager for devices at BlackBerry will be leading this upcoming discussion. For those, who don’t know that BlackBerry is currently working on some devices. Currently, the Canadian giant is working on three devices which are code-named Neon, Mercury and Argon. These smartphones are said to be built by Alcatel which has been recently acquired by TCL.

We are expecting these devices to be available in UK as well because we already saw BlackBerry expanding the availability of Priv in UK earlier this year.

If you want to purchase a BlackBerry phone at an easily affordable price then just check out the latest priv monthly contracts in UK.