We reported around two months ago that Sony’s Xperia X Performance will also be rolled out in UK and now there are reports that this smartphone is already available on sale in the region. The Xperia X and Xperia XA are already unveiled in UK on 20th May this year.

Sony launched its Xperia X Performance phone in US today only for about $700 but now the reports reveal that the phone is also available in Britain. It is reported that Unlocked Mobiles is selling the black variant of this handset in the country for £600, including VAT. The carrier has free next day delivery as well. 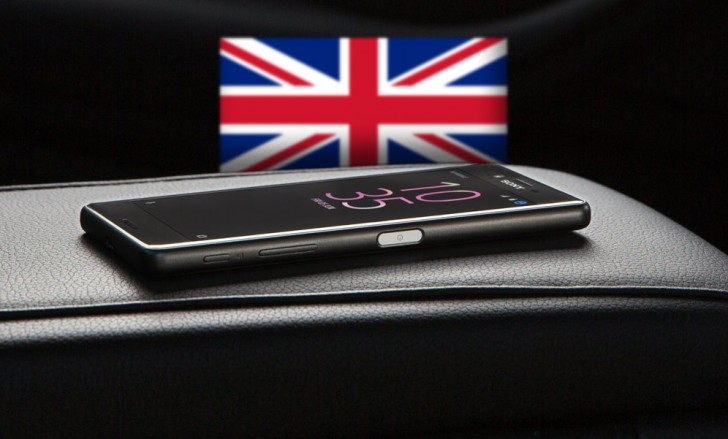 If you want to purchase Sony Xperia X Performance phone in UK then just click in the link to visit its store. Keep in mind that there is only one seller on Amazon UK but it dispatches the handset from Hong Kong. Currently, this smartphone is not available on sale via the official website of Sony Mobile. You don’t even have an option to pre-order this handset from the official website of the company.