Recently, we reported that the Galaxy Note 7 phone from Samsung was leaked via store inventory. So far, we have seen so many photos of the Samsung Galaxy Note 7 handset but now a video is leaked out. However, this video is short but it shows everything we need to know about this smartphone. This smartphone and the user interface feel pretty familiar to the users of the Samsung’s Galaxy S7 Edge handset. 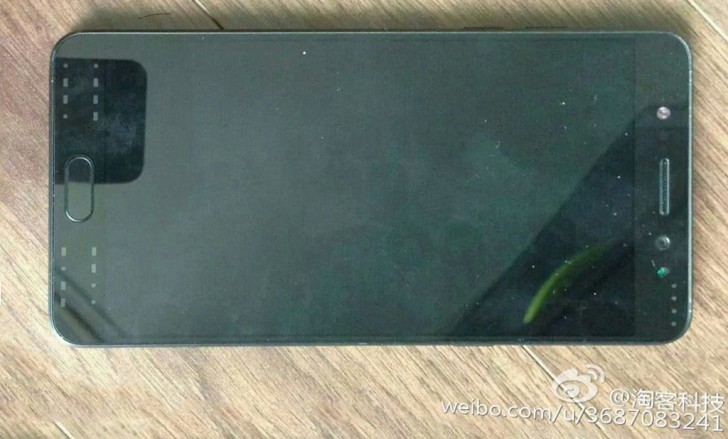 In the video, we can see the video recording of a screen protector demo, which is a curved glass protector by Olixar. This protector costs around €42. However, a flat protector would have been cheaper but the rumors reveal that the Korean giant will go exclusive with the curved screen on Galaxy Note 7 smartphone.

The photographed prototype of this Note 7 phone confirms a flat version. If we look in the past the Note Edge 2014 version never got any sequel and the Note 5 2015 edition had limited availability. On the other hand, the Galaxy Note 5 was not even available in Europe and its position was taken by S6 Edge+. So, we can say that this might be the reason for a flat version from the manufacturer because it wants to continue with the Galaxy S6 Edge+ lineup but with proper Note features like the unique S Pen.