Motorola Moto X Pure Edition is a Moto X Style phone for US, which is sold as an unlocked and compatible version with most of the carriers in the country. Since the carriers are not involved in its software so you must have expected this smartphone to receive updates faster than other phones. However, this is not so.

While other phones have already received the Android security update for the month of May, there are reports that Moto X Pure Edition is finally receiving a firmware upgrade. But this is just a security patch. This is one of the slowest upgrade you might have ever seen because the update is released for May while July is almost over here. 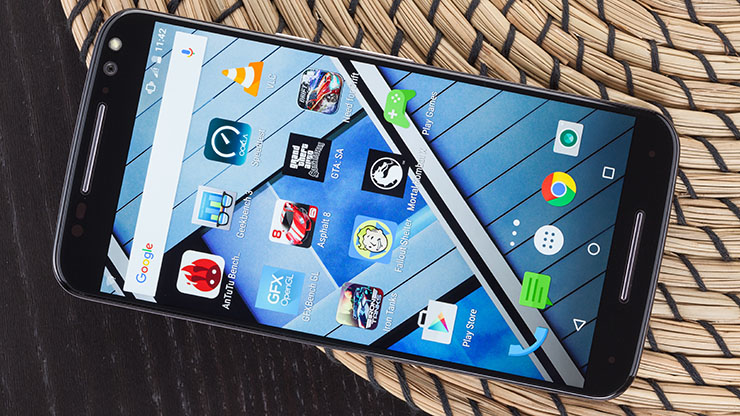 Motorola takes a bit longer than expected in releasing these Android updates nobody knows the exact reason behind taking so long with these things. Also, you should know that still with this upgrade the Motorola Moto X Pure Edition phone is on the Android 6.0 Marshmallow and has not yet received Android 6.0.1, which has already been released by Google in December last year i.e. around 8 months ago.

However, if you look on the brighter side of this upgrade, till now the Moto X Pure Edition phone was stuck with the February security level. So, we can say that this is a progress in upgrading of this smartphone anyways. This firmware is being released way slower than what most of the Moto X Pure owners would prefer.

The new version comes with model number 24.221.4 and its now being rolled over-the-air. The download weighs around 9.7MB. Also, it might take a few days before all the Moto X Pure units receive the software update notification. But if you are being impatient to receive this update, you can go to the settings then About phone and finally System Updates and Check for it manually.

Check out the Motorola Moto X cheap and best deals to buy this smartphone from the retailers in UK.