BlackBerry Hamburg is the second Android phone from the Canadian giant and its first new handset since the Priv. This device carries the model number STH-100-2 (RJD211LW), and the documents of FCC confirms that this smartphone will be manufactured by TCL. This confirms with previous rumors that the Hamburg phone from the Canadian giant is a re-branded Alcatel Idol 4. Also, we know it well that Alcatel is owned by TCL.

In addition, FCC has listed the 2,610 mAh battery for this smartphone which matches the size of the cell inside the Alcatel Idol 4. Also, a GFXBench benchmark test of BlackBerry’s Hamburg phone had nearly the same exact specifications as the Idol 4, except under the hood. The GFXBench showed the new “Berry” phone to come powered by a Snapdragon 615 SoC chipset and a octa core processor with 1.5 GHz speed.  On the other hand, the Alcatel Idol 4 phone is powered by Snapdragon 617 chipset and an octa core processor clocked at 1.7 GHz speed. 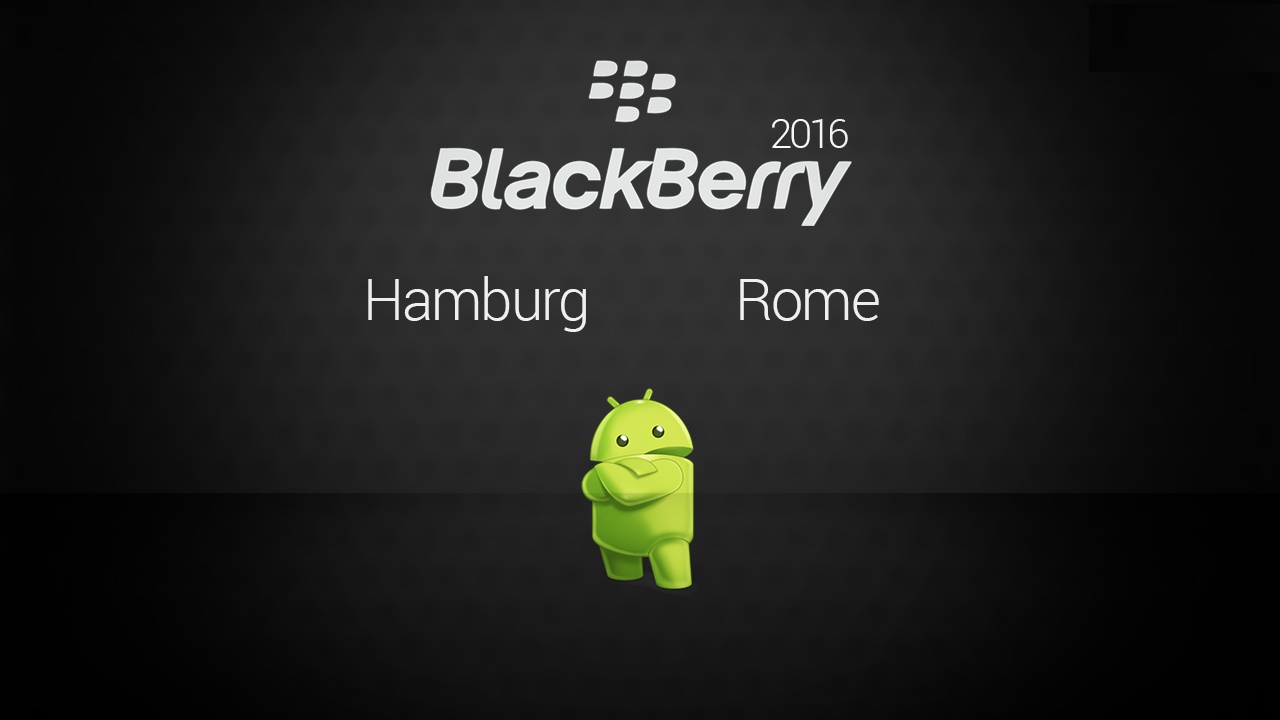 BlackBerry Hamburg has a 5.2 inch display with 1080 x 1920 pixels resolution. This smartphone has an internal storage of 16GB and is provided with 3GB RAM for faster processing. There is a 13MP primary camera and an 8MP front facing snapper for clicking selfie pictures with wide angle capabilities. It runs on Android 6.0.1, which comes pre-installed in the BlackBerry’s second Android phone.

However, if still you need another reason to believe that there is some similarity between the BlackBerry phone and the Idol 4 then there will be no physical QWERTY on this new handset. An earlier rumor suggests that this phone will be given BlackBerry Neon Moniker. We can expect the Neon phone to be unveiled by next week. Recently, the CEO John Chen told the attenders of the BlackBerry Security Summit that they will be discussing their new hardware sometime next week.

After Neon the Canadian giant will be concentrating on another new handset code named BlackBerry Rome. This model will include a physical QWERTY keyboard.