However, there are no plans to sell it all around the world but LG is surely on the cusp of commercializing devices with flexible displays such as folding phones. LG is not a stranger in proving with the concept handsets like the G Flex line which makes use of plastic instead of glass substrate for its OLED displays. As we know, the manufacturer also makes OLED panel for the Apple watch with more than $1 billion invested in the production of flexible display so far. However, there are reports that the manufacturer is almost ready to take these things to a completely new level.

LG has recently started to equip one of its display factory facilities in Gumi with tools available to produce its 6th generation OLED flexible displays in mass quantities. The manufacturer has moved its foldable phones project from R&D to the development department in the company. Also, there are contracts signed with IGNIS Innovation, which is a Canadian based company involved in making flexible display circuitry. 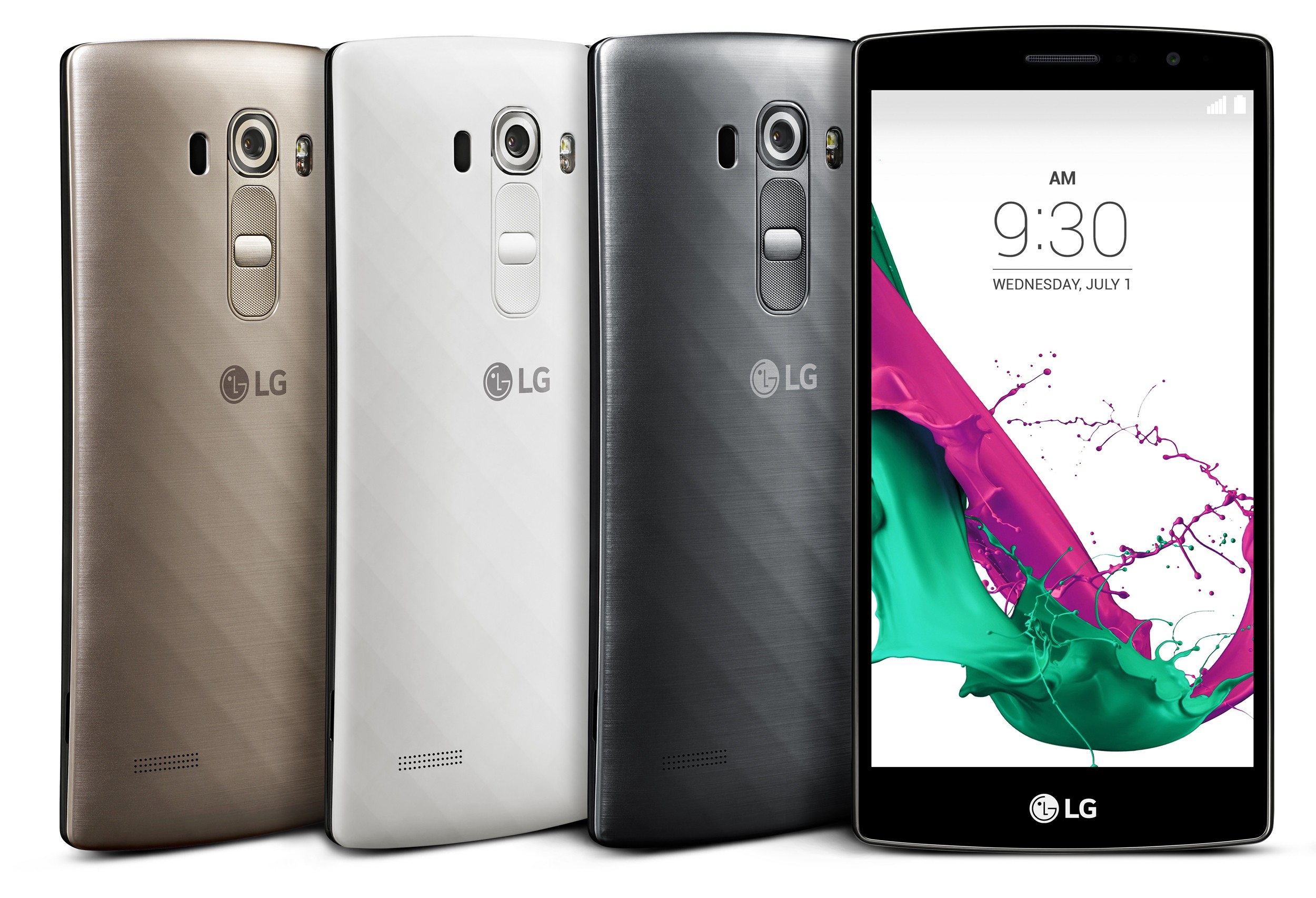 The CEO of IGNIS has already said in an interview that “People are going to witness foldable smartphones that can become tablets when they are spread open within couple years. ” A source from industry has also confirmed that LG panels with plastic substrate “can be foldable inside or outside.” LG has plans to come out with foldable phone in the first half of next year while on the other hand Samsung is rumored to come up with its Project Valley foldable devices.

Check out the best LG K4 pay monthly contracts available from various retailers in UK to buy this smartphone at an easily affordable price.