Motorola will launch its new Moto E3 phone, previously being called “affinity” in August and not in September as was being said previously. We already know some specs for this upcoming smartphone of the company and now the reports reveal that some more features are leaked out.

As per reports, the upcoming Motorola Moto E3 will be indistinguishable from the Moto G4 Play handset. This smartphone is provided with a 5 inches display with 720pixels resolution, which has been provided with quality viewing angles. It runs on the latest Android 6.0 Marshmallow operating system which is the recent one from Google. 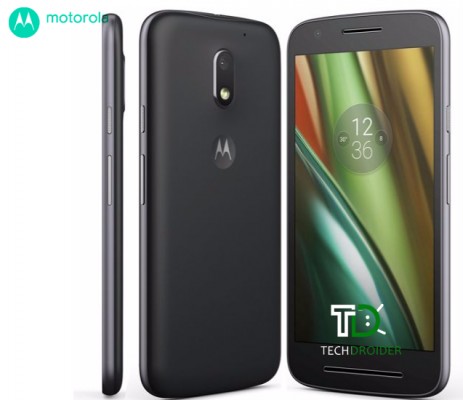 This smartphone sports an 8 MP primary camera for taking the best shot for you and there is a 5 MP front facing camera for clicking selfie images. It has been provided with LTE connectivity and an internal storage capacity of 8GB, which can also be expanded further.  Motorola’s E3 and G4 Play phone differ in the chipset and thickness.

The E3 phone has a MediaTek chipset with a quad core processor clocked at 1 GHz speed. On the other hand, the Motorola G4 Play measures 8.6 x 9.9 mm dimensionally. 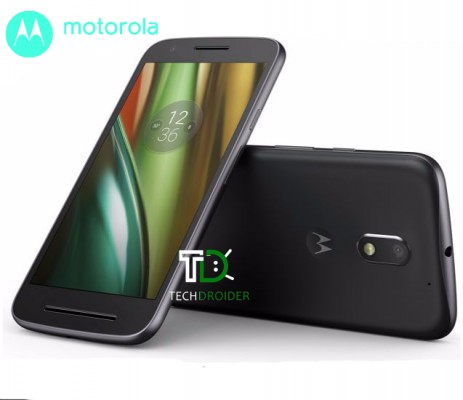 As we know, the Moto E3 will be launched in UK in the month of August for £100. However, the G4 Play can also be expected to be launched during the same time for £130.

Those of you who first want to get your hands on the Motorola G4 before using the upcoming sibling of this smartphone, can buy one by checking the cheapest pay monthly offers on Motorola G4 available in UK region.