If you don’t own an iPhone from 2014 and don’ really want to go for an old phone, then you can also purchase take the best iPhone SE deals available with us, just keeping checking our deals page. 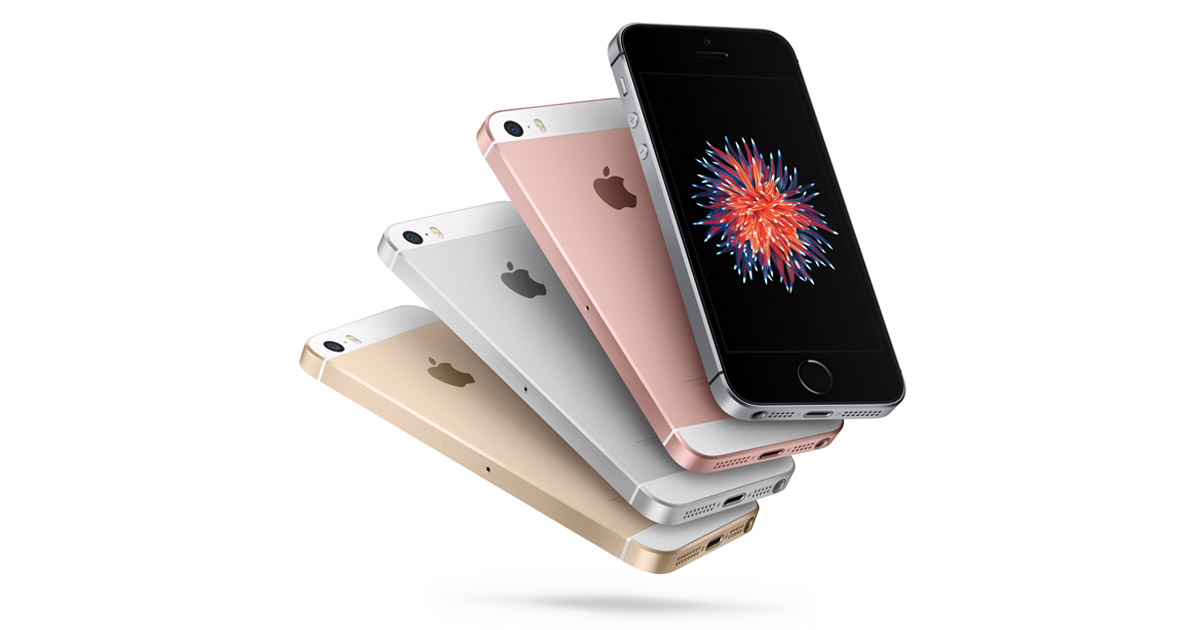 Some of the rugged cases already available in the market for the iPhone devices are:

This is a standard for rugged cases which protect your smartphone using three layers, a hard polycarbonate shell, a shock absorbing rubbery outer slipcover and a built-in screen projector. The port covers of this case are designed in order to keep the dust and debris from getting inside the handset. However, all of the cables are not compatible. Another nice thing about these rugged cases is the optional belt clip holster that doubles the kickstand. As per the multiple user reports, one notable problem with this case is that dust might make its way between the Touch ID enabled home button and the screen protector.

This is a classic piece built basically for the iPhone 5/5S smartphones and is now one of the best rugged and armor cases for the iPhone SE handset. Its inner layer is made up using a shock absorbing TPU material while the outer shell has a hard polycarbonate. It features a raised lip which protects the screen, large cutouts that should fit most of the cables out there and is military grade drop tested.

If you looking forward to add some modern design with you rugged case to your iPhone SE then the Griffin Survival All Terrain cases are the best option for you. In the protection department, the Griffin Survival All Terrain cases offer military grade 810F rated drop protection and dust and splash resistance. This has been made possible with the help of three factors: a shatter resistant hard polycarbonate frame, an outer layer of shock absorbing and grip friendly silicone along with an integrated screen protector.

A major disadvantage of these cases is that they have an added degree of bulkiness. These cases are not waterproof but are splash resistant up to 200 mm/hr for 1 hour.

This is another superb quality rugged case for the iPhone SE smartphone. It is a two-piece combination, a front casing with an in-built screen protector paired with a dual layer back cover (hard PC out layer/shock absorbing TPU inner layer). The latter also features a TPU bumper on the outside.

However, the Supacase Unicorn Beetle offers durable protection but it’s also must noticeable that this case is a bit slimmer in comparison to the other rugged and armor cases available in the market. Flaps protect the ports against debris and dust and the grill protects the built-in speaker. The case also includes an optional belt clip.