But the price of this handset for UK is set to £699, which is actually very close to the price of the Note 7 phone on the mainland. There are no extra goodies mentioned with these offers, so we suggest you to wait for the pre-order to get started by Samsung stores in next 10 days. 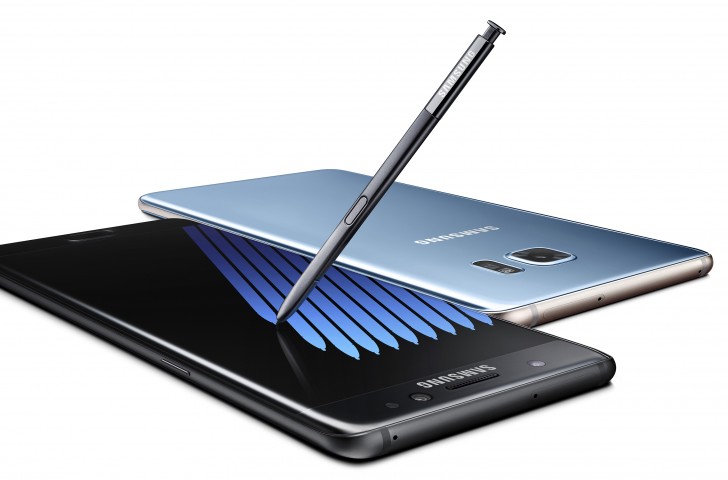 Carphone Warehouse is offering customers who pre-order this smartphone a free new Gear VR headset, but compulsion is that they should get their order before 30th August. You can pre-order your handset from Carphone Warehouse by clicking here. The retailer is also pledging the customers that anyone who pre-orders the Galaxy Note 7 phone will receive it three days before its official release date i.e. 2nd September.

However, the retailer has not yet confirmed its pricing but we expect the contracts to start at about £45 per month with nothing to pay upfront.