We have a bad news for all those waiting impatiently for the rumored Samsung Galaxy X phone, which was supposed to be released in 2017 with a foldable 4K display. As per the Korean Times Koh Dong-jin, president of Samsung Mobile, it is not possible to make customer ready foldable phones “considering the current status of technology”. 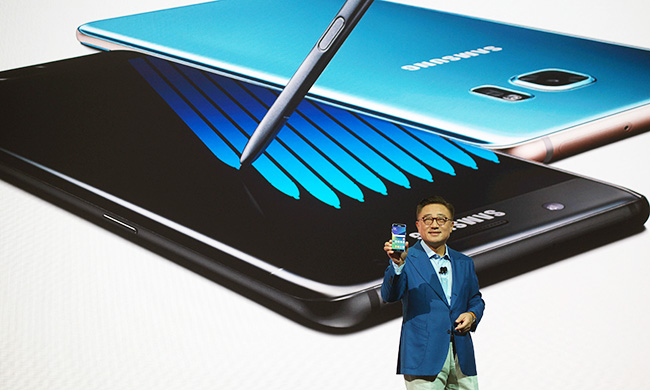 Samsung is planning to launch the foldable handsets, as they create “a great ripple effect” in the industry. The president Koh also said that serious changes are needed in software and user experience for this type of innovative smartphone. Also, it will take some time before these changes are properly implemented.

While talking about the recently launched Samsung Galaxy Note 7 phone, he said that the manufacturer will work to keep large screen smartphones in the mainstream. However, we would say that the Korean giant doesn’t need to do much work here because there are many customers who already want smartphones with large screens.

We heard last month that LG might also be preparing a foldable smartphone, which is to be released by next year. However, if we look at the latest declarations from the Chief of Samsung, we are forced to believe that we will not see any foldable handsets in the year 2017. It is likely that foldable smartphones will be the norm in future and users are already looking forward to this. But by the words from Samsung, we believe that this will be a distant future.

Check out the samsung s5 mini deals to avail this handset at an easy price range in UK, where it is available with numerous retailers.