Apple’s iPhone 7 has become a major source of leaks from last few weeks. But the Cupertino’s giant has managed well to keep a lid on this smartphone until now. A new report today has come out in the form of a video, where three different mockups are being shown – which are supposed to be the upcoming iPhone 7, iPhone 7 Plus and iPhone 7 Pro. 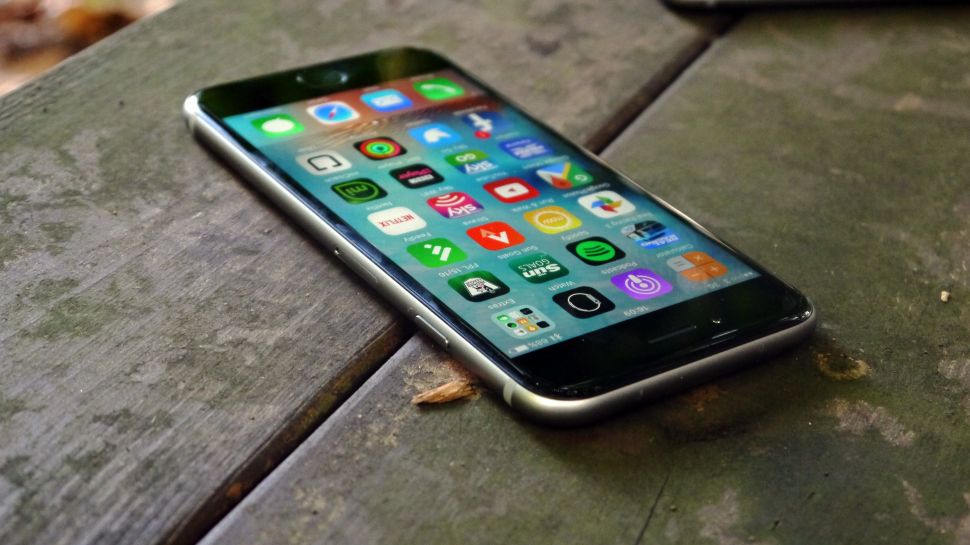 Now, there are reports that only two iPhone 7 models will be released, so we can conclude that the units featured in the video probably represent an earlier stage in the development of the Apple’s future smartphone. This 4K video shows some high-quality closeups of the mockups, where we will examine in detail the antenna bands, headphone jack and camera bumps. The iPhone 7 handset will be available on sale starting 16th September this year.

Check out the best and cheap Apple iPhone 6S offers from the retailers available in UK market at an easy price.