Samsung has given hints that they have ditched the flat screen Galaxy S phones in favor of variants with the curved display. These hints have come from the mobile chief dong-jin Koh, Samsung’s mobile chief. Koh said in a recent interview with media that “Samsung has considered that it would make the edge display as the identity of the Galaxy S smartphone lineup if the company can provide consumers differentiated user experience through software and user-friendly functions (for the curved screen)”. 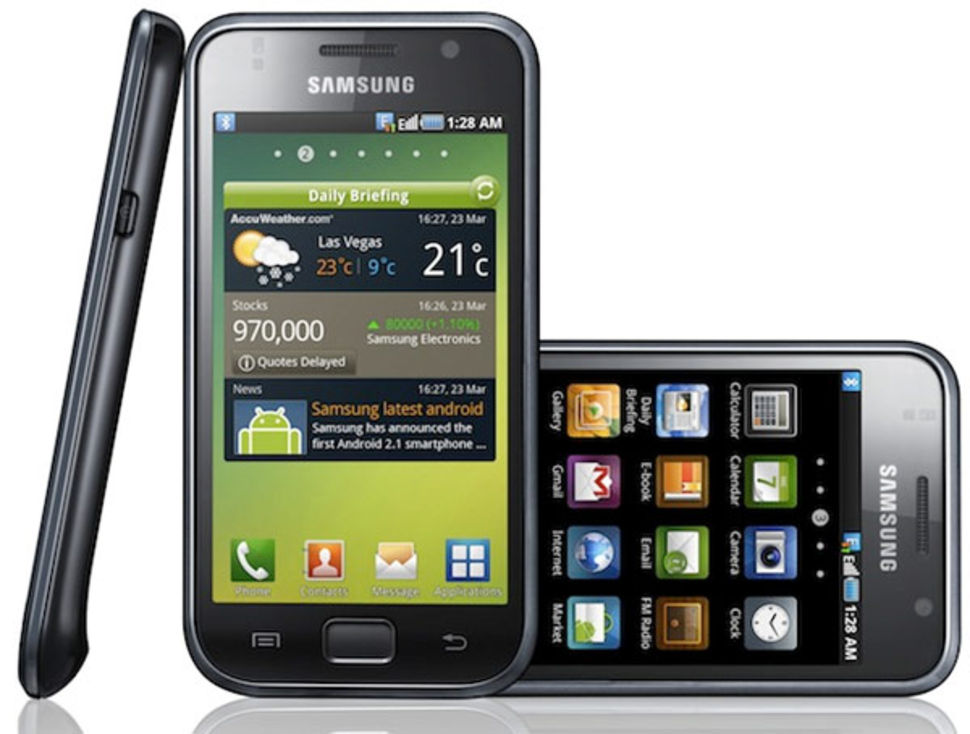 Last year’s Galaxy S6 and Galaxy S7 phones were accompanied by their ‘edge’ variants, which proved to be more popular than their standard counterparts. Samsung has plans to launch the Galaxy Note 7 phone with dual edge curved screen but sans ‘edge’ in the name of this device. The note 7 phone is expected to be available to the customers by 19th August in Europe.

For those, who desire to get their hands-on the latest phone from the Korean giant can check out the best offers on Samsung galaxy s7 edge in UK.