Samsung Galaxy Note 7 is now launched by the Korean giant and is already breaking the pre-order records in its home country. This smartphone is expected to get launched in Europe on 2nd September this year. Currently, the Note 7 phone from the manufacturer runs on the Android 6.0.1 Marshmallow but we can expect this handset to soon received Android 7.0 operating system, in next two or three months. 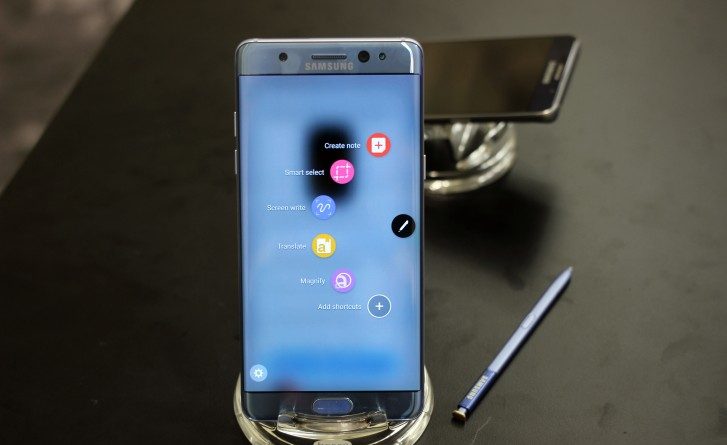 According to the Samsung Mobile President, Koh Dong-jin, this phone will receive the latest Android in just two or three months. Thus, we can expect the Samsung Galaxy Note 7 to get this software by October or November. Koh added to his statement that “It is very important for us to offer up-o-date information with the new operating system, but what’s more crucial is to build and seamless platform for users.”

We reported recently that LG has confirmed that its upcoming LG V20 phone will be the first one offering Android 7.0 Nougat.