Sony has now launched a new beta program which allows Xperia X Performance phone owners to test a pre-release version of the upcoming Android 7.0 software. Since, it’s a beta program so you should not expect extreme performance, advanced features, and device stability at least in the initial phase of the program. 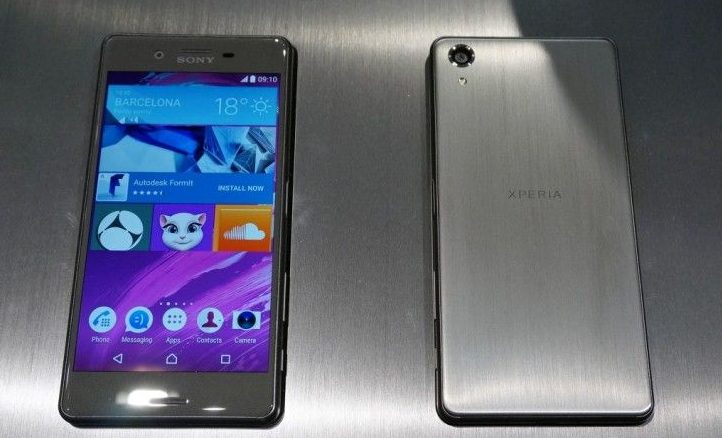 The manufacturer says that the new beta program will not only allow the users of Xperia X Performance to test drive the Android Nougat operating system but will also provide the users and developers with a communication channel. Simply, Sony wants users to report problems to the developers so that their team can create a great experience when the commercial version of Android 7.0 releases.

Currently, it seems that the new Xperia Beta Program is available only to the Sony’s Xperia X Performance phone, which presently is the best-featured phone from the new Xperia X series of the company. We are not sure that if the pre-release Android 7.0 version will come to other phone in the new smartphone line-up of the company. If we check out the past then the Android 6.0 Marshmallow beta program was made available only to the Xperia Z3 and Xperia Z3 Compact phones.

Sony has released the new Xperia Beta Program only for the users from several European countries for now. At the moment, only the users from Finland, Denmark, Lithuania, Iceland, Italy, Sweden, Estonia, Latvia, Netherland, Spain and Portugal can test the Android Nougat beta program on their Xperia X Performance. The Xperia X Performance phone was released in UK recently only. Sony notes that there are only a limited number of spots available meaning you should hurry up to sign up now to secure your place in the program.

If you want a new Xperia phone from Sony then you can go for the best and cheap Sony Xperia X phone from the retailers in UK providing it at an easily affordable price.