Samsung has started rolling out a new update to its Galaxy S7 and S7 Edge phones. Currently, the update is being rolled out in Italy only and brings along Samsung Cloud service, which made its debut recently with the Samsung Galaxy Note 7 phone. 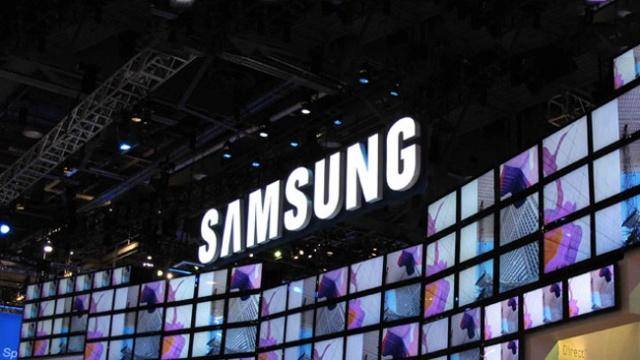 It is reported that this new update weighs around 152 MB and includes an Android Security Patch for the month of August. Also, there are some NFC and Bluetooth related performance improvements included with this new update.

As is the usual case with OTA releases, this update will also take some time to get rolled out as an OTA update for your device. However, those who feel impatient can manually check for this update by heading towards the Setting menu of this device.

Check out the cheapest deals on Galaxy S7 phone from Samsung to purchase a high-end handset from the manufacturer.