Samsung is warning the users of limited availability of the Galaxy Note 7 in European subcontinent. This smartphone is expected to be launched on 2nd September, except the places where it has already been delayed such as Benelux, Russia, Malaysia and Ukraine. 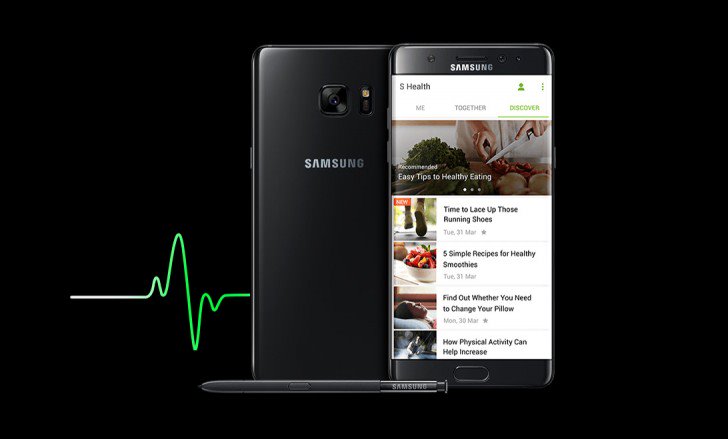 As per the Samsung executive, Conor Pierce, there are forecasts that the demand for Samsung Galaxy Note 7 phone will surpass its predecessor. It seems that the Korean giant has concentrated on the units of this phone available in North America and Korea, leaving the rest of the world waiting for the factories to manufacture some more units of the Galaxy Note 7 phone.