Nokia was once the best known brands in the world but then it experienced a sudden downfall in its sales.  Microsoft purchased the phone business of the company and asked Nokia to sign a deal on special terms.  According to this deal, the company was not allowed to use its brand for its phones and other consumer devices until the last quarter of 2016. 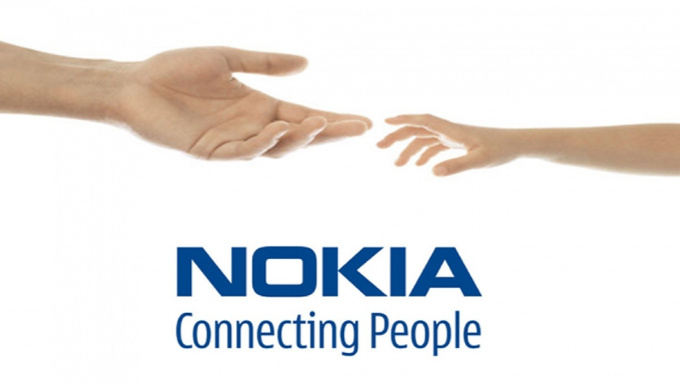 Now, as the time has approached Nokia has already announced that it will be back in the phone business soon. Also, the manufacturer has made it clear that its phones will run on the Android operating system. However, the devices which will be launched under Nokia brand will not be manufactured in the same plants but instead by the Chinese company HMD that will manufacture all its upcoming devices.

It is also reported by the Chinese news outlet The Paper that Nokia’s President Mike Wang from China will be launching 3 or 4 new Nokia branded android devices soon. These are expected to be launched by the fourth quarter of this year only. These devices will include both the smartphones and tablets for the customers.

Another picture leaked earlier pointed that Nokia is currently working on two high-end phones. It is expected that this pair will run on the Snapdragon 820 chipset and on the latest Android 7.0 Nougat. We can also expect a metal body with dust resistance quality along with two phone one in a small and another in a large size.

Recently, Nokia veteran and ex-Rovia executive Pekka Rantala joined HMD as the chief marketing officer. All these show some serious intentions of the company to bring these phones in the market for its customers.