HTC launched its HTC Touch Pro and HTC Touch Diamond handsets in 2008, which achieved great success. Both these smartphones were powered by Windows Mobile 6.1 software and sported a 2.8 inch Touchscreen display with 480 x 600 pixels resolution. These handsets were provided with an Opera Browser and a YouTube client. The only difference between both these handsets was the physical QWERTY Touch Pro. 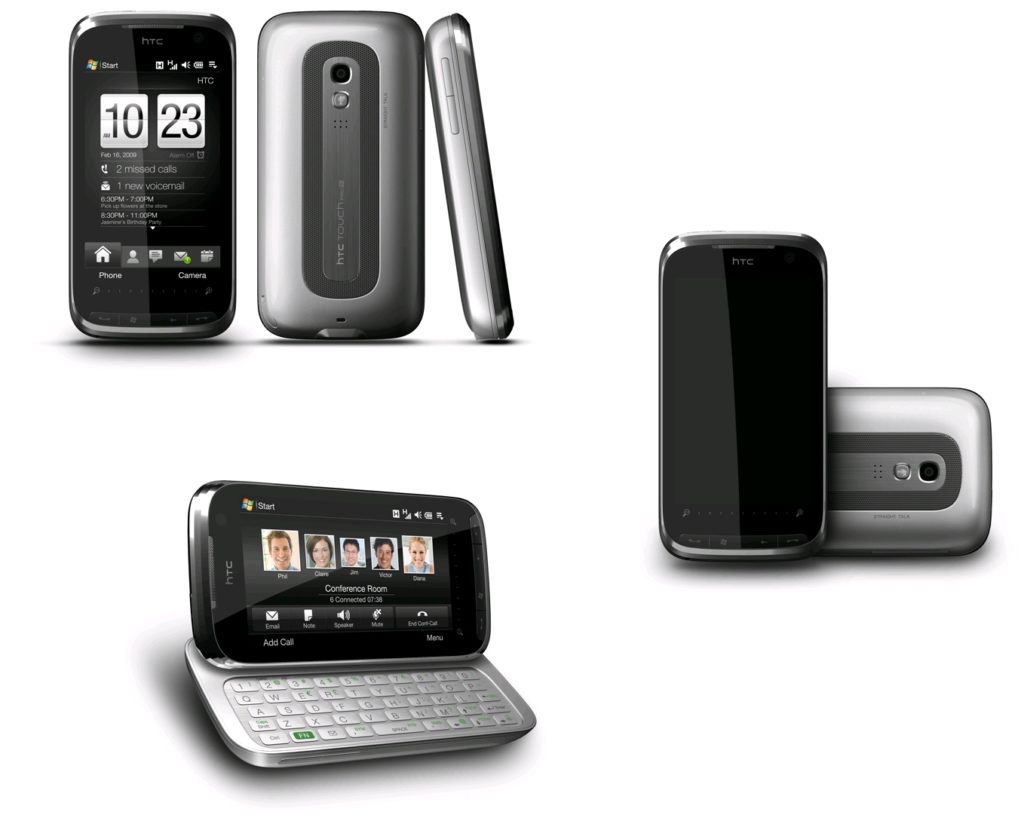 In 2009, the Taiwanese giant introduced sequels for both these handsets namely HTC Touch Pro 2 and HTC Touch Diamond 2. HTC’s Touch Pro 2 was packed with a spectacular physical slide-out QWERTY, which was one of the best on a smartphone at that time. It was provided with a 3.6-inch display with 800 x 480 pixels resolution. There was a single core 528 MHz processor under the hood with 288MB RAM and an internal storage of 512MB. This phone had a 3.2 MP rear camera and was powered by 1500 mAh battery, which kept lights on. It ran on the Windows Professional 6.1 installed.

HTC’s Touch Diamond 2 was quite different than its sibling and was packed with a 3.2-inch display. This phone had a 5MP primary camera on its back and a battery with smaller capacity i.e. 1100 mAh. Other specifications were almost similar to the ones provided on the HTC Touch Pro 2 phone. 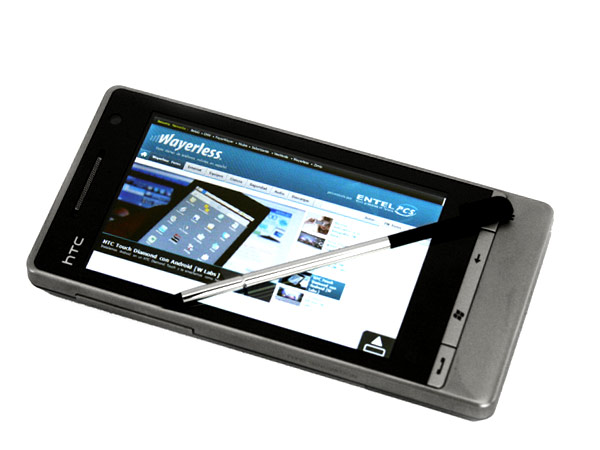 The Touch Pro 2 phone is basically designed for the enterprise and offers an enhanced speakerphone service called Straight Talk. This service turned on automatically when users placed the phone with its face down on the flat surface. This feature also had multiple microphones and speakers. In addition, the Touch Pro 2 handset also allowed users to use it as a mini lap top, as it had a tiltable screen. Both these phones were launched in 2009 and were extremely popular amongst the users that time.

We are expecting HTC to manufacture such devices again, which can bring it back users trust. Recently, we saw HTC forgetting its promise and not releasing Android Nougat to its One A9 phone as promised within 15 days of its official release. These deeds from the Taiwanese giant has hindered its position to a great extent but we are reviewing these phones just to remind the readers that HTC is one of the top-most manufacturer of smartphones and also used to stand amongst the rulers in the market.