BlackBerry is all set to make a comeback to South Korea, where the products of this manufacturer are not available since a decade or more. It is reported that the Canadian giant will officially unveil its debut Android handset, BlackBerry Priv, in the Asian country at an event scheduled for 20th September. 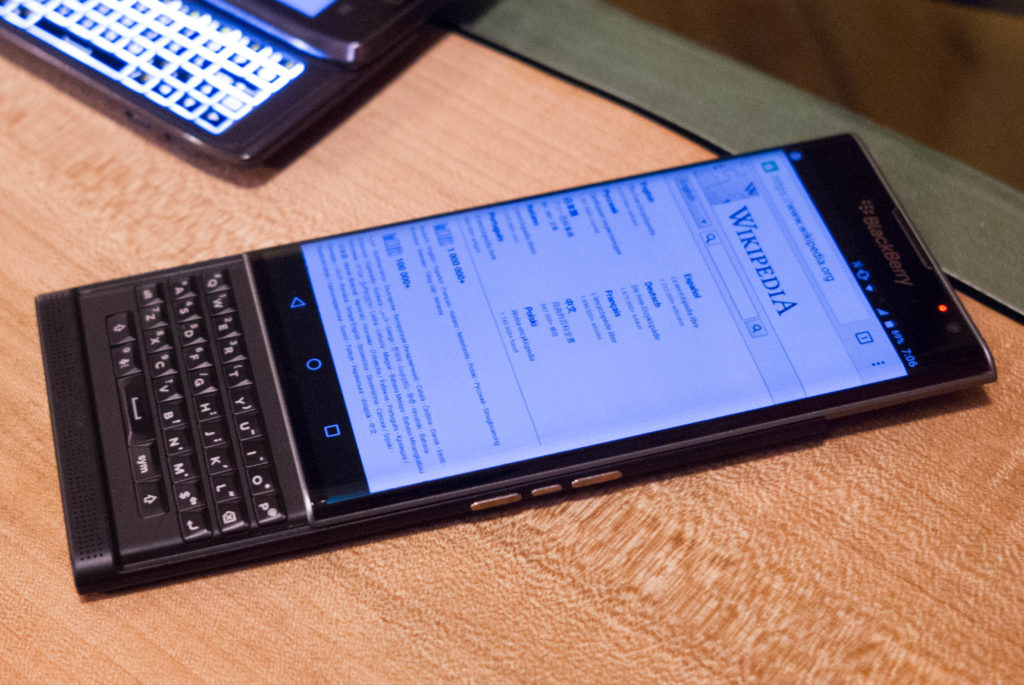 BlackBerry entered the smartphone market of South Korea since 2009 but then decided to pull out its handsets from the market in 2012 due to its sluggish sales. There are several other countries as well including Nokia, HTC, and Motorola that exited the market in the same year after these manufacturers lost their market to the local players such as Samsung and LG.

However, the manufacturer made it’s clear that it has no plans to set up a regional office in South Korea. There were also some reports a few days back revealing that the Canadian giant is also working on another android phone, namely BlackBerry hamburg.

If you want to purchase an android smartphone from the Canadian giant the check out the pay monthly contracts on BlackBerry Priv phone available from various retailers online who are offering this phone at a reasonable price.