Apple iPhone 7 has just unveiled, a few days and now an analyst with KGI securities has stated that this phone will get 3GB RAM for faster processing. However, we are expecting the iPhone 7 vanilla to be 2GB RAM. Currently, there is no official information available on the details of Apple’s iPhone 7.

Though this phone is official now but you will still not find any information on the specifications page of the Cupertino’s giant. However, a new listing on GeekBench seems to change this story. There are reports that a device which has been named iPhone 7 Plus was presumably to be known by name iPhone 9, is spotted in the benchmark database. 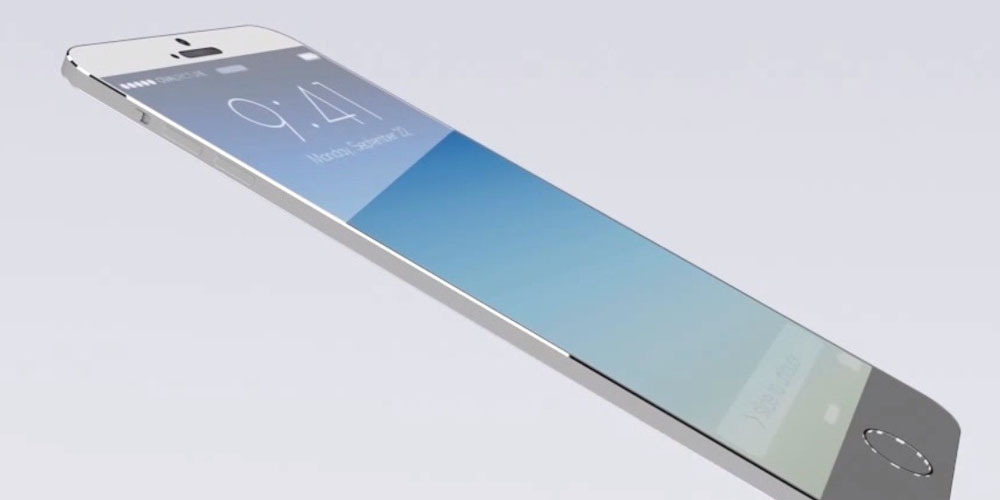 This smartphone will be powered by dual-core processor clocked at 2.23 GHz clock speed and sports a 3GB RAM for faster processing. Apple’s phone will run on the iOS 10.0.1 operating system. We have got some impressive test results from GeekBench 4. Samsung Galaxy Note 7 gives almost half the power as delivered by single core iPhone 7 Plus but Note 7 edges has power up by about hundred points in multi core. On the other hand, the OnePlus 3 phone scores 1700s in single core in GeekBench results and above 4000 in multi-core with the powerful Snapdragon 820 chipset.

The new GeekBench 4 numbers should not be compared directly with the ones from GeekBench, as these two versions of the benchmark are normalized around different Intel CPUs. Also, these devices score lower on version4.0 than they performed on version3.0.

If you want to purchase a new 4 inch handset from Apple, check out the best deals iPhone 7 available from the retailers in UK providing it at an easily affordable price range.