Sony Xperia XZ is currently available in three color versions namely platinum, mineral black and forest blue. However, the white paper is released for this smartphone which provides additional information on the upcoming deep pink but so far we have not seen the Xperia XZ phone. So, we can say that it isn’t clear that this handset will launch alongside the other three. However, there are reports that the smartphone will show up later and it will be rolled out in certain markets only. 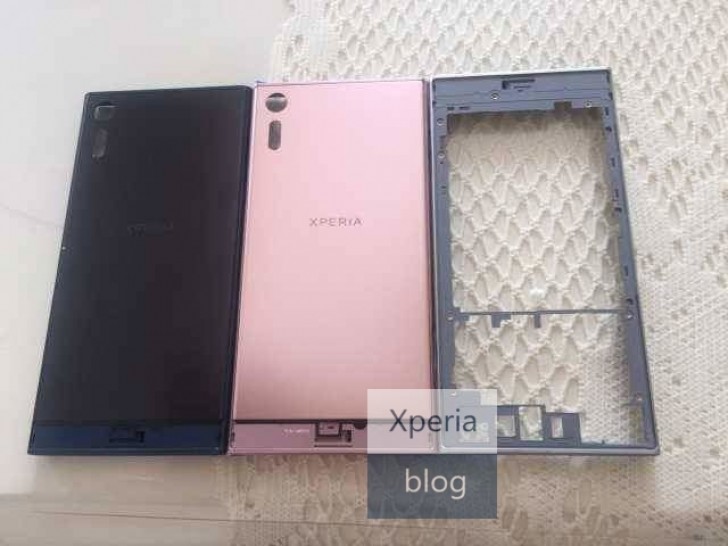 Ahead of the availability of this smartphone someone has shown the deep pink variant of the Xperia XZ handset. It in real the manufacturer imitates what it has also done in the past with the pink variants for its smartphones. Then, we can surely expect a new pink Xperia XZ phone to be launched by the Japanese giant before Valentine’s Day and Chinese New Year in 2017. We got the specifications for this smartphone leaked out a few days ago along with the features for Sony’s Xperia X Compact handset.