We reported yesterday that UK retailer, Carphone Warehouse, is sending out renovated Samsung Galaxy Note 7 phones to its users. Samsung is already struggling for replacing all the potentially faulty models of Galaxy Note 7 sold after the flagship phone hit shelves as quickly as possible. The Korean giant has introduced an exchange program in the United States where customers can choose to replace their Galaxy Note 7 phone with a new one. The customers can also switch to another handset or can ask for a full refund atleast.

Samsung has introduces a similar kind of exchange programs in 9 other countries where its Galaxy Note 7 handset went on sale just a weeks ago. After the manufacturer issued its official statement today we understand that the replacement units will arrive to the customers by 21st September in US. It has been confirmed by the Korean giant that it managed to exchange 130,000 phones in the country until now. Also, the manufacturer has recalled 1 million units just in the United States. 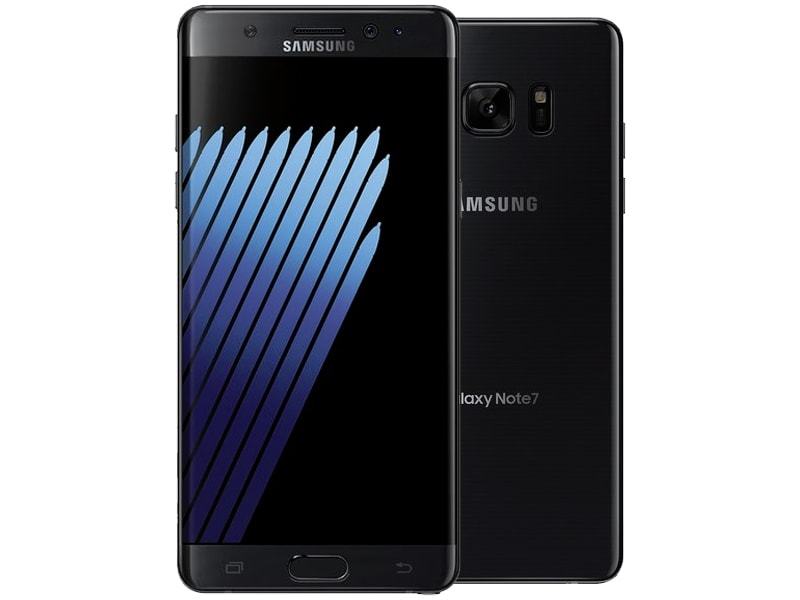 Those customers who were avoiding preordering the Galaxy Note 7 due to some reasons will be pleased to know that the manufacturer will resume sales for this handset a week after deadline is met for the replacement units. However, this will happen only in the home country of the phone maker. It is confirmed by a Spokesman of the company that the sales of Samsung’s Galaxy Note 7 phone will be resumed in South Korea on 28th September. However, this will happen only when conditions will allow it.

Check out the latest Samsung Galaxy Note 7 offers from various retailers in UK providing this handset at an easily affordable price.