Sony Xperia XZ is the new flagship phone from the manufacturer that comes with an evolved design, familiar waterproofing capabilities, improved camera and a focus on preserving battery health. The first very thing striking about this handset is its design while it has been given a sharp rectangular look. The sides of this handset are curved called as ‘loop design’ by Sony, which makes it more pleasant to hold with your hands. 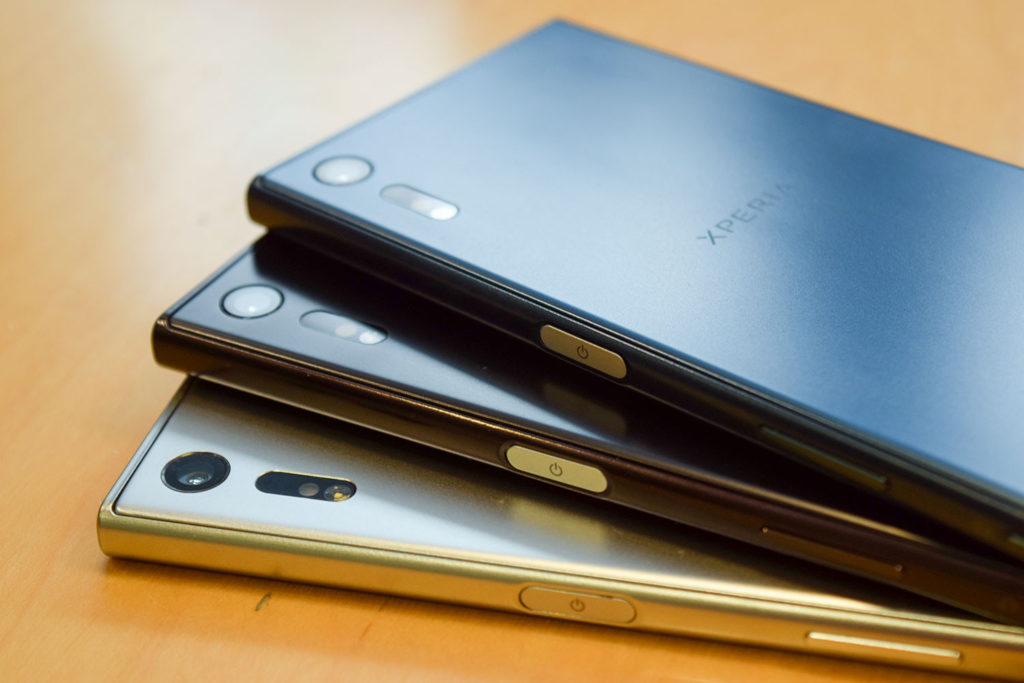 The Xperia XZ from the Japanese giant will come with a 5.2 inch display, with wide viewing angles. This smartphone measures 8.1 mm thick and weighs 161 grams. It also feels thick on the side because of its flat back which does not have any curvature. It is powered by Snapdragon 820 chipset, which is available with most of the handsets from 2016. It has been provided with 3GB RAM on board and has an internal storage capacity of 32GB which can further be expanded using microSD card slot.

A big change of this handset is with its camera department, where Sony has used 23MP rear sensor with 5 axis software stabilization. This feature will produce extremely smooth videos. The camera also has auto focus which speeds up focusing. Recently, we reported that Sony’s Xperia XZ phone was also leaked out in pink shell.