A Samsung smartphone has catch fire again, but this time there is no Galaxy Note 7 involved rather a predecessor Galaxy Note 2. However, the accident was not less distressing this time but appeared on board of an IndiGo flight when it was on the way to Chennai from Singapore.

The passengers in the flight saw smoke coming from an overhead baggage compartment and informed about it to the cabin crew. When they checked a Galaxy Note 2 was uncovered, emitting sparks and smoke. However, there was no damage to anyone on board, or to the plane and the flight landed safely on its destination. It is not at all surprising to find a Samsung phone at the core of an accident as its reputation has already suffered a lot due to extensive reports of its latest flagship phones exploding at home and cars. 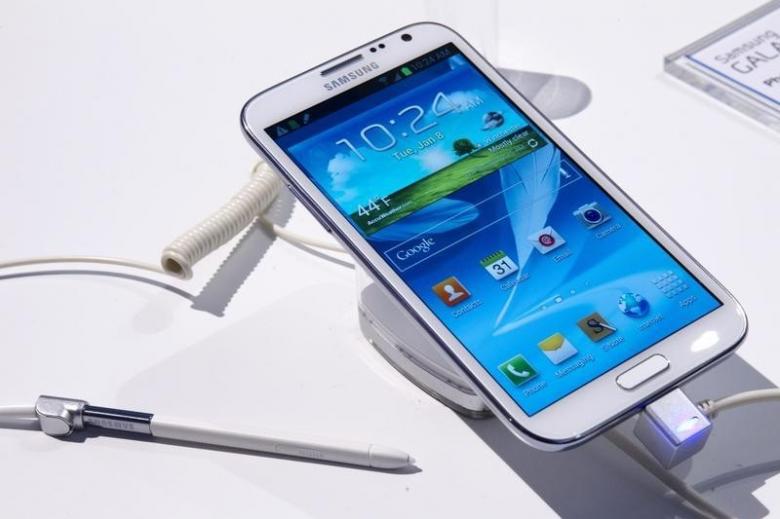 Samsung has already issued a global recall of the owners of the handset and at the same time several airlines, bus operators and university campus have banned their devices, particularly Galaxy Note 7, from being used by anyone in the premises or carrying in luggage. Now, India’s Directorate General of Civil Aviation expects the airlines to warn their passengers to keep their Samsung phones switched off on flight or if possible avoid carrying them along. Currently, Samsung is busy preparing a statement on the case.