Samsung Galaxy On5 (2016) and Galaxy On7 (2016), mid-range phones from the Korean giant are finally launched in China. These phones have already reached Chinese stores with major upgrades on the software and hardware parts. Both these handsets come with a fingerprint scanner built into the physical home button on the front panel. 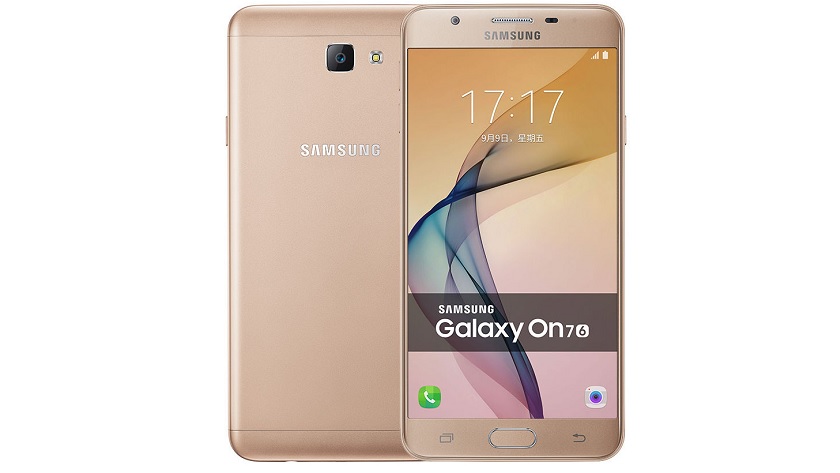 Samsung On5 has been provided with a 2,600 mAh battery. Both the smartphones pack a 3GB RAM and an internal storage of 32GB, which can be expanded using microSD card. Samsung Galaxy On7 sports a 5.5 inch Full HD display, while the Galaxy On5 phone gets a 5-inch screen with a limited HD resolution. These smartphones run on the Android 6.0 Marshmallow with TouchWiz user interface.

Both the handsets are also provided with selfie-friendly shooters, with 13MP count appearing on the back of these phones along with f/1.9 lens. These smartphones incorporate NFC to support Samsung Pay and dual SIM slots. We can expect these smartphones to come in Black, Gold and Rose Gold color options.