The company has recently announced in a global meeting that the new smartphone will be inaugurated in an event held in New York City. Different tech reports have also proven this new true earlier.

Few years back Samsung had launched Galaxy S6 and Galaxy S7 in Mobile World Congress in Barcelona. It plans to uncover the new phone in New York City where it has launched Galaxy S4. This time the organization decides to hike up the price of Galaxy S8 by 20% if compared to Galaxy S7. 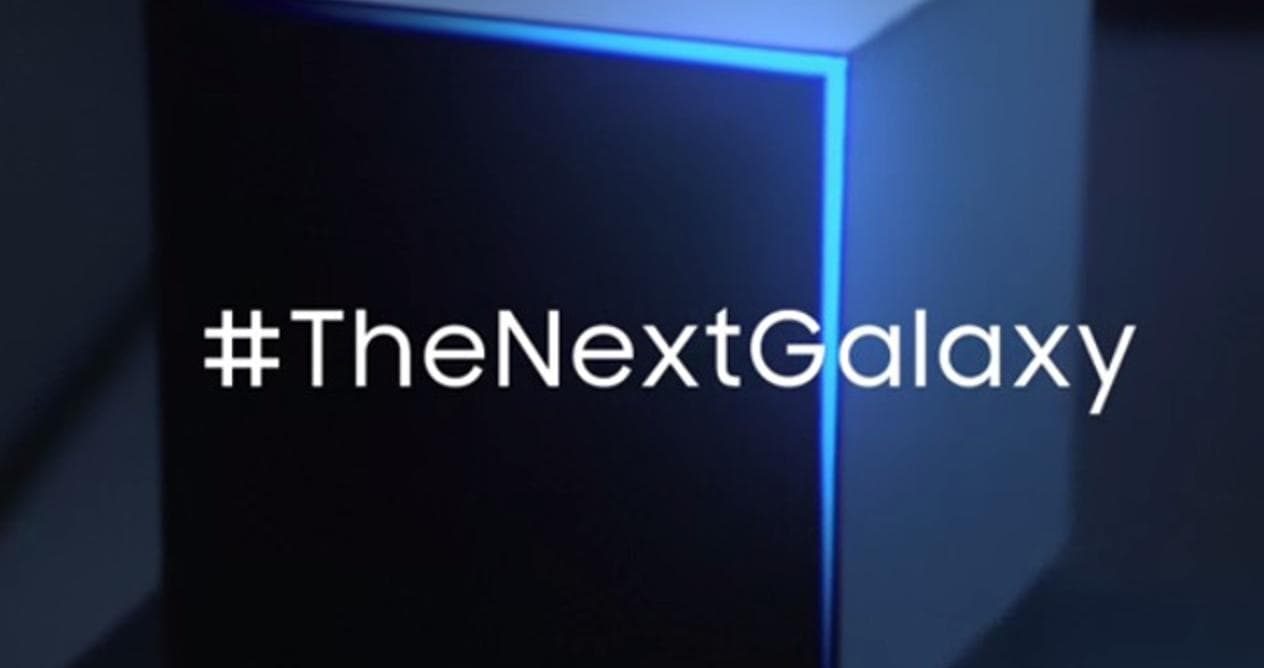 For all these years the company has manufactured batteries on its own. It also purchased batteries from a Chinese manufacturer named ATL. An industry expert is of the view that the deal might be cracked between the two reputed companies. This is a fact that LG Chem provides batteries for electronic devices to two of the most renowned companies in the world. LG smartphones runs perfectly with batteries from LG Chem. Another company is Apple. The entire IPhone series runs on batteries supplied by LG Chem.