As we all know that when it comes to smartphones by Nokia they generally have Windows as their OS. But according to a recent update, the new Nokia is speculated to have Android as their OS.

Features & Specifications:
Display:
The display of the phone is awesome with HD lamination display and Gorilla Glass 2.5 D. The Operating System would be Android Nougat
The Nokia 6 is a unibody Android Nougat phone crafted from a single block of Series 6000.

Design:
The design of the Nokia 6 is a sleek and stylish body with 5.5 inches screen and a Series 6000 of aluminium finish. This provides a metallic look to the phone. 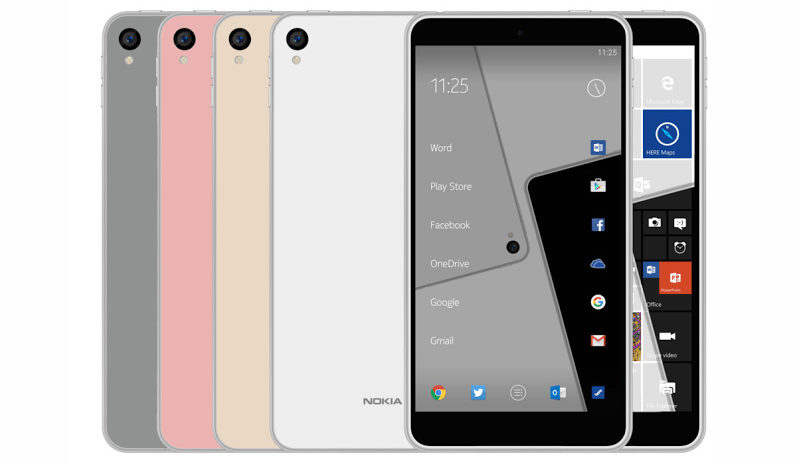 Processor and Battery:
The phone under the flagship of Nokia has enabled Qualcomm Snapdragon 430 octa-core processor and Adreno 505 GPU. Some other inbuilt features include 4GB RAM of LPDDR3 and a storage of 64GB.
The battery backup is said to be large that is 3000 mAh. This is a large quantity as compared to other phones under Nokia. This would be a changing phenomenon in Nokia 6.

Camera & Battery:
Like all other latest smartphones, the primary camera is speculated to be 16Mp and the front camera would be 2MP which would allow face detection. It would also have a selfie camera of 8MP for taking selfies.

Other features:
Some other features include dual amplifiers that provide 6dB high pitched sound with deep bass, higher voice quality, clarity and Dolby Atmos. This would be an ever phenomena that take the users to another level.