After owning the mobile arena with the Xperia Z series, Xperia X and XZ, the technology giant, Sony is back with a bang with the brand new Xperia X2. The brand, which once owned the flagship phone market, has decided to reenter with the Xperia X2.

Probable release date:
The Sony Xperia X series was announced in February 2016 at MWC, and then at September 2016, Xperia XZ was launched to keep up the flagship label of the previous Z series. Keeping this tradition of announcing the launch of a new phone at MWC, we hope to witness the official announcement of this new flagship phone at MWC’2017. The Mobile World Conference or MWC runs from 26th February to 2nd March. 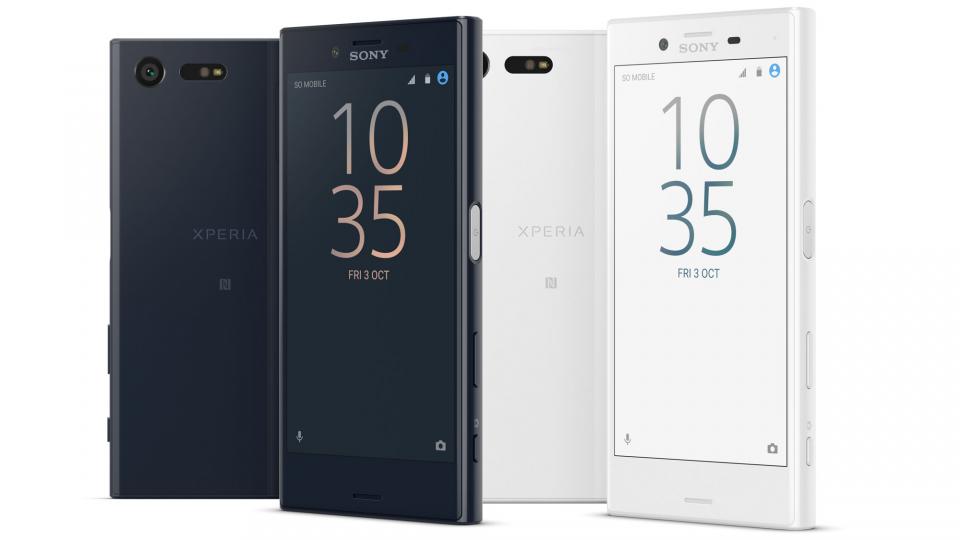 Design:
A source confirms that this phone looks a lot like Xperia X but with thinner bezels at the top and bottom of the screen, which might be the Sony rectangle design 101.

Other specifications:
This phone will surely retain the fingertip sensor on the side just like Xperia X. We would expect Sony to give this phone 4GB RAM with USB-C. As the Sony Xperia X just received the Nougat update, we would hope this phone will run on this OS.

Probable Price:
The expected price range of this phone should be around £300-£500, depending upon the processor. We can expect slightly lower specifications to be offered a well-performing phone at £300 price bracket.

Conclusion:
The Sony Xperia X2 has created quite a stir in the market with all this hype around. Stay posted for more updates.