After the launch of iPhone 7 and iPhone 7 Plus, new rumours have surfaced for the new handset of apple, which is likely to be iPhone 8 with game-changing 3D facial recognition features.

Ming-Chi Kuo, Apple analyst claims that there will be a complete redesign of the iconic handset along with the key upgrade of camera feature.

Based on rumours, the new handset could come with a “revolutionary” front-facing 3D camera that consists of new components along with face time camera that can be used for facial recognition for various applications.

An infrared transmitting module and infrared receiving module are the new components of the camera. 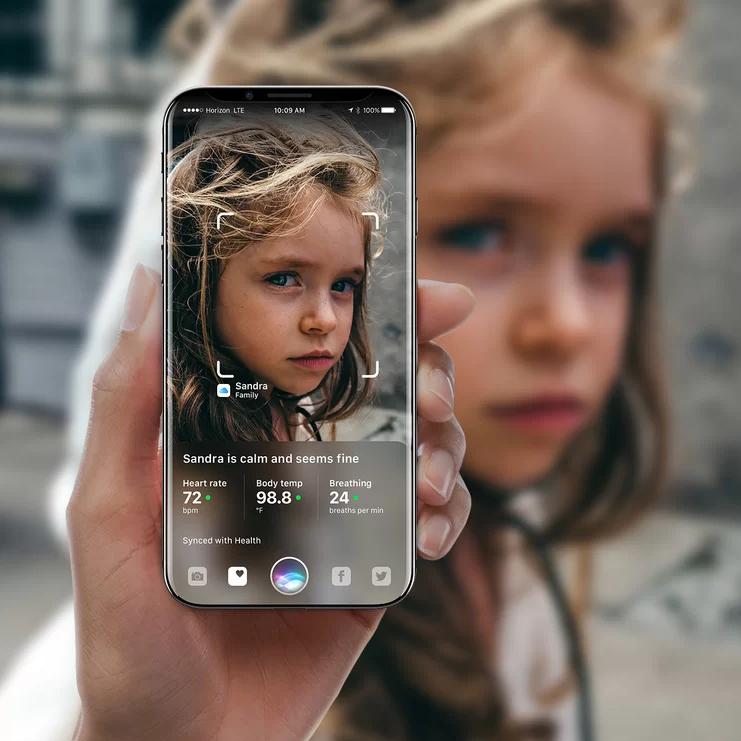 The new system with the newly added modules will enable the front facing camera to consummate modelling and 3D sensing, thus allowing to find the depth and position of nearby objects.

According to Ming-Chi Kuo, the advanced 3D sensor could be used in gaming applications and for biometric authentication in various applications and would allow iPhone users to generate 3D selfie, replacing the head of a character in a 3D game and to create their own digital avatars.

Physical Home button of the entire glass made handset will be replaced by touch sensitive digital button according to rumours.

The handset is also rumoured to switch from ID fingerprint scanner to iris or facial recognition technology in order to provide more security.

Kuo expects that all the future iPhone will include Apple’s advanced camera technology added to the rear camera.

So, these are our expectations regarding Apple’s upcoming flagship iPhone 8 with 3D selfie camera.